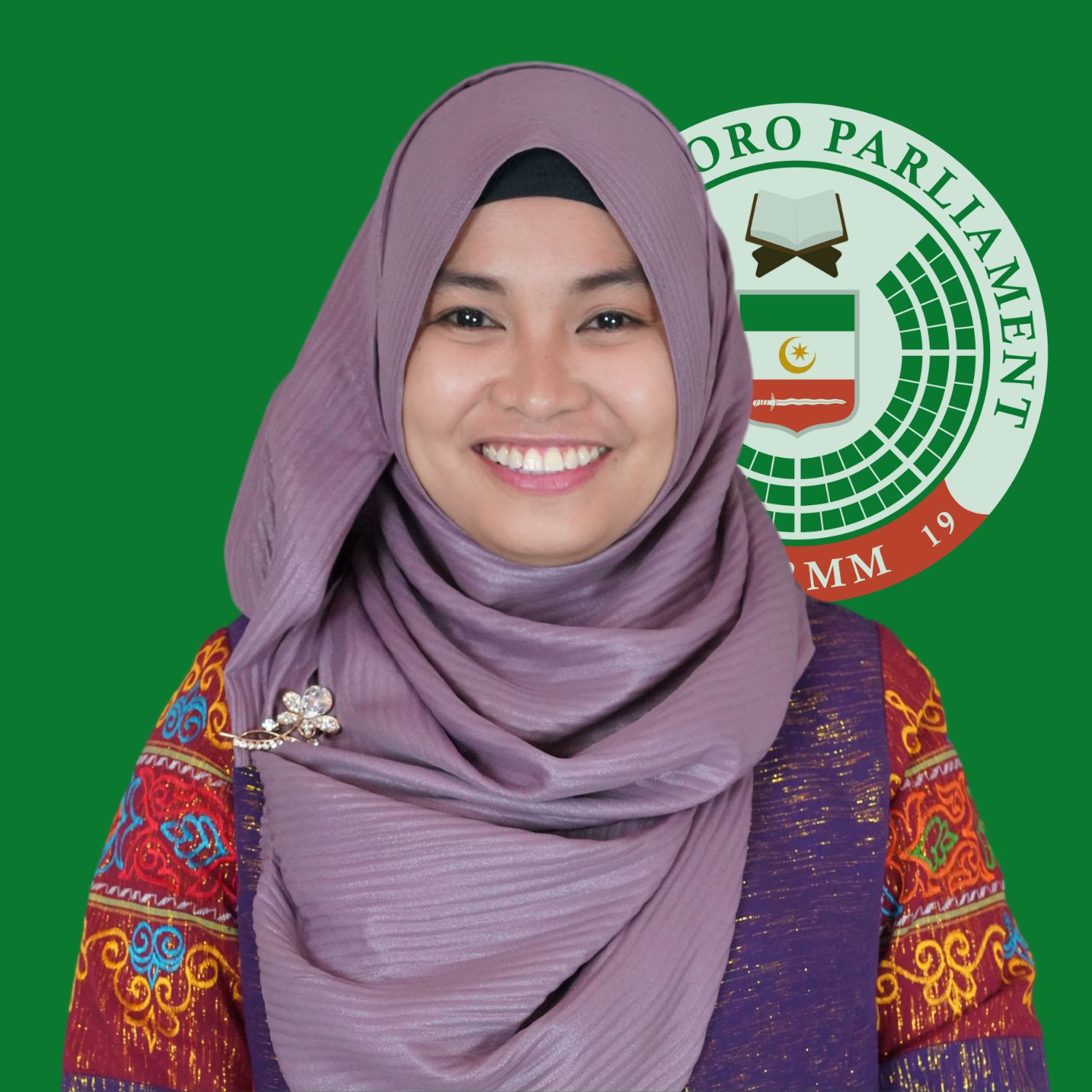 Atty. Anna Tarhata S. Basman was appointed Member of the Parliament as government nominee on February 25, 2019. Before taking office in 2019, she had already served the Bangsamoro in various capacities: as legal chief of the Government Negotiating Panel for talks with the Moro Islamic Liberation Front at the Office of the Presidential Adviser on the Peace Process, as Deputy Executive Director of the National Commission on Muslim Filipinos, and as legal consultant of the Bangsamoro Transition Commission.

MP Anna finished both her BA in Public Administration and Juris Doctor at the University of the Philippines, Diliman. She later pursued her MSc in Islamic Finance and Management at the Durham University in the United Kingdom under the Chevening Scholarship Program.