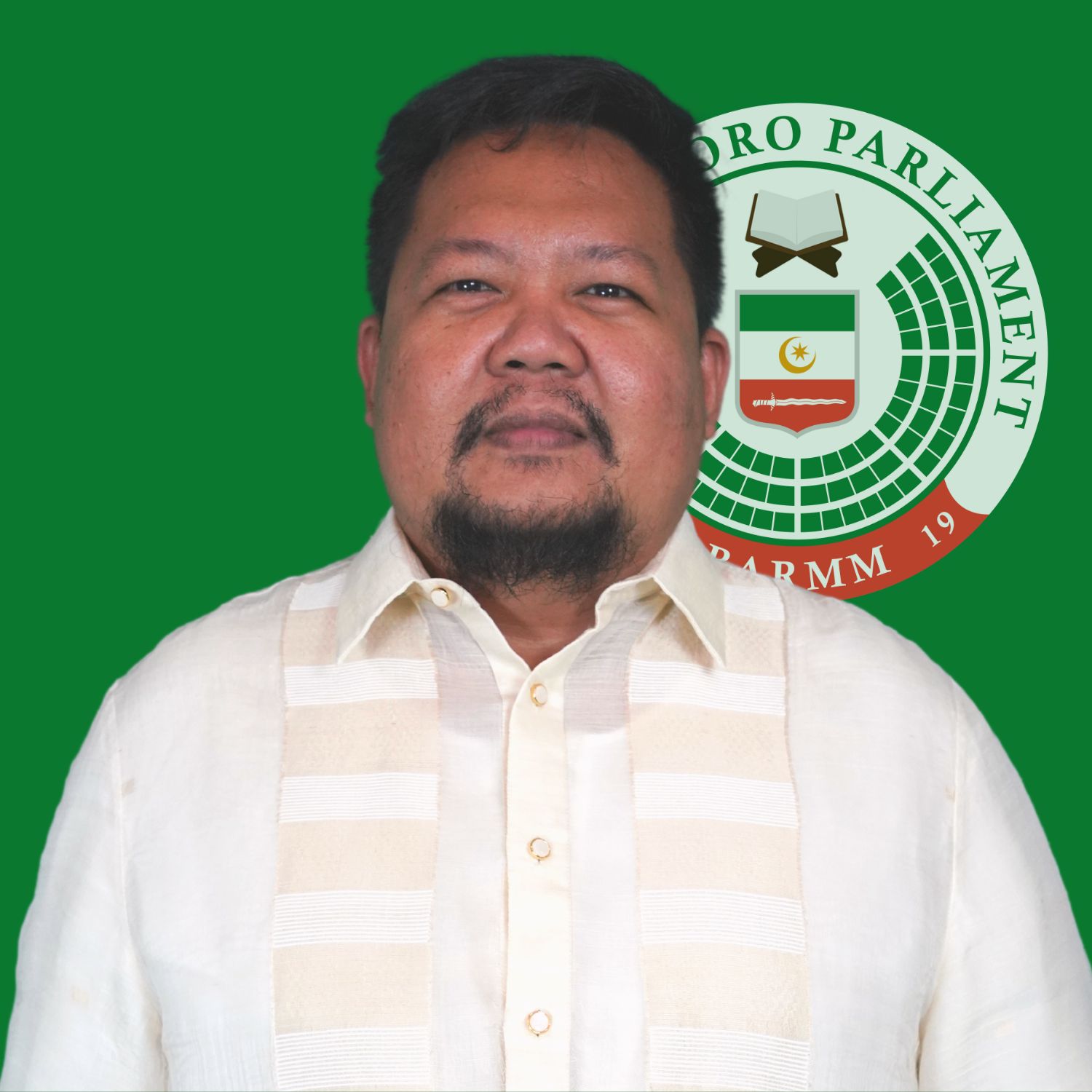 Mitmug was re-appointed as Member of the Parliament by President Ferdinand Marcos Jr. on August 12, 2022.

Before becoming a member of the Parliament, he served as Regional Secretary of the Department of Education of the Autonomous Region in Muslim Mindanao, Chief of Staff and Assistant Executive Secretary of the Office of the Regional Governor-ARMM, Assemblyman of First District of Lanao del Sur (appointed), Speaker of the Regional Legislative Assembly, and consultant for Senator Teofisto “TG” Guingona III.

“No matter how long it will take us, we will not stop talking for peace and working for peace. We are responsible to correct those preconceived notions. It is crucial and imperative to know what they already know, and from that, we build what they know.”

Apart from his legislative work, Atty. Mitmug has been passionate about advancing the interests of Muslim Filipinos, actively volunteering with the Young Moro Professionals Network (YMPN) since 2001, the Alliance of Muslim Advocates of the Law (AMAL) since 2007, and the Islamic Medical Association of the Philippines (IMAN). He has worked on cases involving discrimination and mistaken arrests of Moros. He has extended and lent his support to a multitude of youth organizations and civil society groups working on the peace process, education, public policy, gov’t reform, and other various advocacies.

Atty. Mitmug has roots in both Lumba Bayabao, Lanao del Sur (through his father, the late Commissioner Rasol L. Mitmug), and Cotabato City (through his mother, Estrellita). His growth and life experiences in a large extended family, with diverse religious and ethnic backgrounds, has perhaps given him a unique position from which to understand and appreciate the Bangsamoro struggle and the importance of dialogue, tolerance, and respect.

Atty. Mitmug collects books, art, and locally made furniture. He is an art and tech enthusiast, often favoring the works of up and coming local artists. In his spare time, he enjoys writing, gaming, and playing the piano.

He is a loving husband to his wife and fellow lawyer, Ashrafia, and a doting father to their three children: a daughter and two sons.