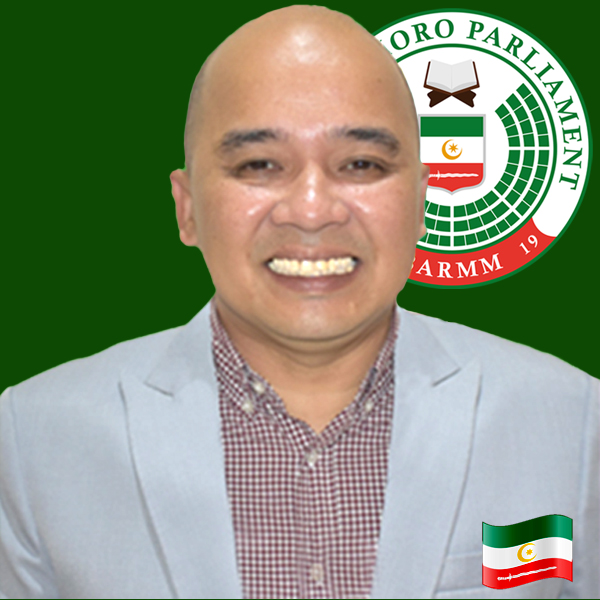 Private Secretary
Office of the Chairman, Southern Philippines Council for Peace and Development, 2002

5th Session of the Tripartite Review of the 1996 Final Peace Agreement
January 26, 2016

Meeting of the Bangsamoro Coordinating Forum
at the sidelines of the 42nd OIC Conference of
Foreign Ministers in Kuwait, State of Kuwait, 2014