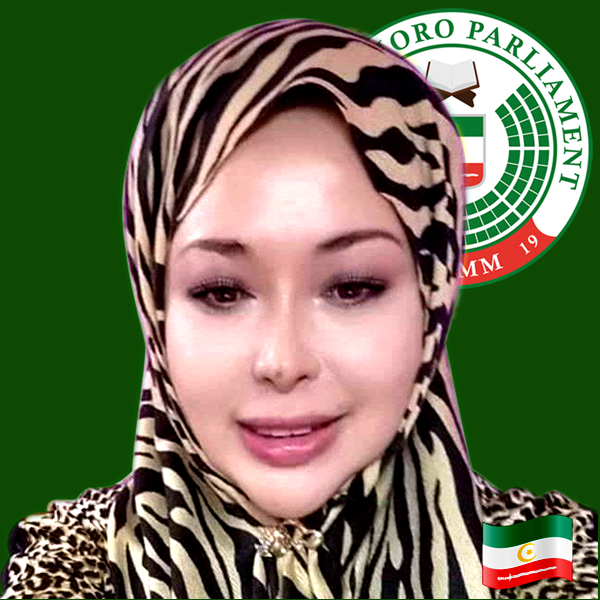 Bai Maleiha B. Candao’s work background evolves on her personal advocacy. She calls herself a Charity worker, a peace advocate and a writer for the cause of the Bangsamoro Muslims.

Prior to her appointment as a BTA-BARMM Parliament member, she rendered volunteer works for the tri-media: as anchor-person of a local radio station and a host of a television program that campaigned loudly for peace and order. She spoke passionately on the rights of the Bangsamoro Muslims in the Philippines in her community paper, The New Mindanao Kris.

She has been a social media influencer since 2010 which led her to organize the First Bayanihan Spirit online dubbed as Tabang Maguindanao Bayanihan (TMB).

TMB actively operated as a private organization during the natural calamities that hit the Bangsamoro Region in 2011. Her group provided relief assistance to the people of Davao City with the help of the loyal allies of President Rodrigo Roa Duterte.

As a member of the Parliament, she has vowed to serve the Dignified Poor Bangsamoro (DPB) in the Bangsamoro homeland through her sincere charity works and to come up with Pro-Poor legislations that are responsive to the needs of the poor Bangsamoro.