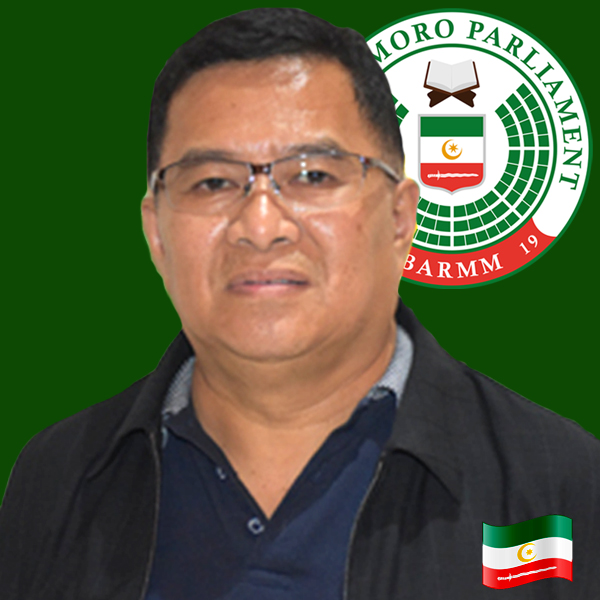 Dr. Safrullah Marohomsalic Dipatuan is a civil servant, medical doctor, development worker and civic leader. He founded SMD Foundation, Inc. in 1997 a charity organization established in honor of his late philanthropist father, Sheikh Macapantao Dipatuan, educator and diplomat, and a native of Ganassi, Lanao del Sur. He is based in Marawi City and catering to displaced people in Central Mindanao during the Moro Conflict. He founded and operated the SMD GENERAL HOSPITAL in Marawi City, that was established in 1997. He also founded the SMD FOUNDATION ACADEMY in 2004, also in Marawi City, a school offering basic, technical and tertiary education.