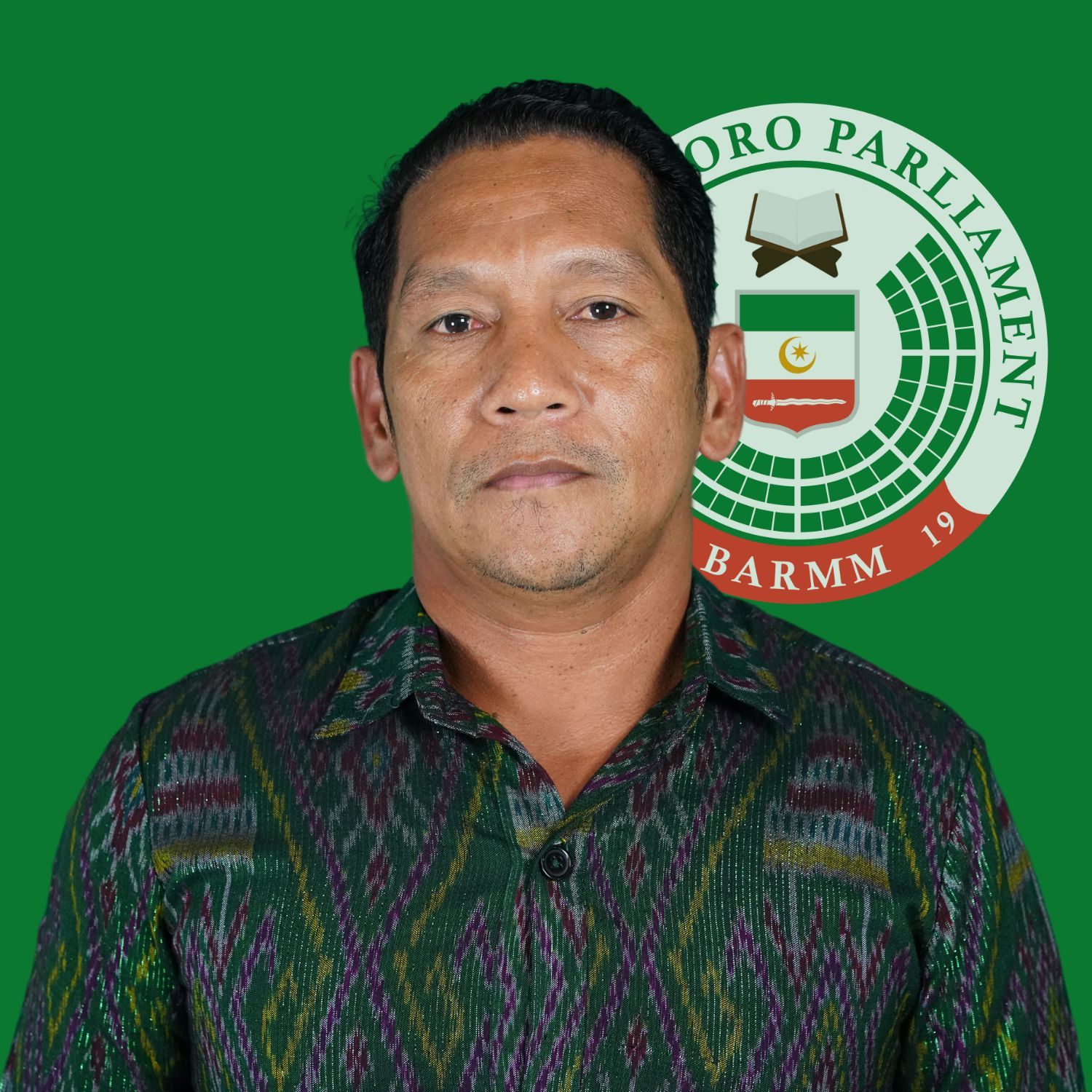 Hon. Mudjib C. Abu is a moro militant and a government official. Among the 10 children of the late Vice Chairman of Moro Islamic Liberation Front (MILF), Ghazali Jaafar,known as the “Father of Bol” and Lucaya C. Abu, he is the eldest. His father was the first appointed speaker of the Bangsamoro Parliament. He grew up supporting his father to campign for an independent state in Mindanao, but later pursued autonomy for Bangsamoro Region. Mudjib Abu was appointed Bangsamoro Transition Authority member by President Rodrigo Duterte to support the legislature of the transitional regional government of Bangsamoro to succeed his father in the new region’s interim government.