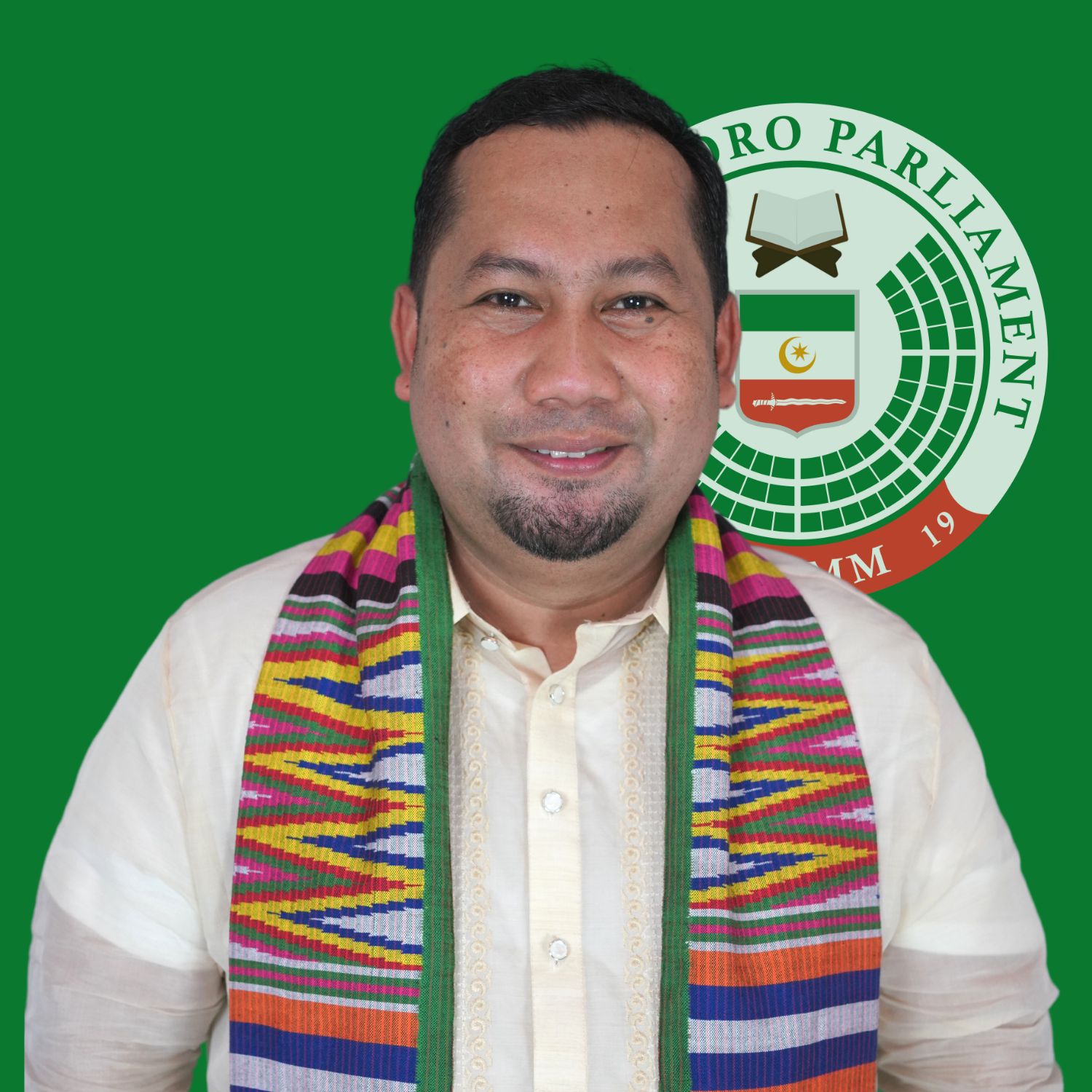 Member of Parliament Matarul M. Estino was appointed by the honorable Chief Minister Ahod B. Ebrahim  as Deputy Minister at Ministry of Labor and Employment on the year 2020 – 2022, he was entrusted as Head of delegation /  MOLE’s Representative to the Province of Sulu during the 2nd Founding Anniversary of the BARMM and facilitated the releasing of stipends to 400 beneficiaries which comprises of the following programs: Government Internship Program (GIP), Special Program for Employment of Student (SPES), COVID Assistance Program and Job Fair under the program and services of Ministry of Labor and Employment. He was ascribed as Head of the delegation / BARMM Representative on the: Relief Operation Outside Core-territory particularly the Baliwasan Fire Incident in Zamboanga City. He was designated as the Alternate Representative / Focal Person of the International Labor Organization’s Programs and Special Projects on the Child Labor.

MP Estino became the MOLE’s Permanent Representative of Regional Juvenile Justice Welfare Committee (RJJWC) under the partnership program of Ministry of Social Services and Development (MSSD), designated as MOLE’s Focal Person on the partnership program of Ministry of Labor and Employment (MOLE) and the Ministry of Agriculture, Fisheries and Agrarian Reform (MAFAR) under the Philippine Rural Development Project (PRDP) and appointed as MOLE’s GAD Focal Person. In addition to the good work experience of MP Estino, he was designated as Focal Person on Special Development Fund (SDF) of Ministry of Labor and Employment representing 3 Island Provinces (Basilan, Sulu and Tawi-Tawi).

In integrating his work experiences, MP Matarul M. Estino also worked as an Assistant to the Minister for Fisheries and Assistant for Special Concern. He was designated as Focal Person of all UN-FAO programs in the Ministry of Agriculture, Fisheries and Agrarian Reform (MAFAR) for one (1) year and four months. He performed highly responsible administrative work, conducting or providing project oversight for a variety of complex and sensitive assessments on the Special Program with collaboration of Specialized Agency and other International partners. He was the Head of Fisheries Division and Assisted the Overall Fisheries Operation including the Fisheries Law Enforcement Unit. His primary duty was to prepare reports and correspondence to express objectives, findings, recommendations, and goals to the MAFAR’s Minister, and other technical staffs on the operational assessments of the special programs.

Member of Parliament Matarul M. Estino spent his elementary days at Notre Dame Elementary School, Jolo, Sulu in the year 1987 – 1993. He finished his secondary level at Notre Dame of Jolo for Boys in the province of Sulu. He’s a graduate of Bachelor of Science in Public Administration at Sulu State University in the year 2006, at the same university he took his Masters in Public Administration Major in Personnel Management, year 2006 – 2008.