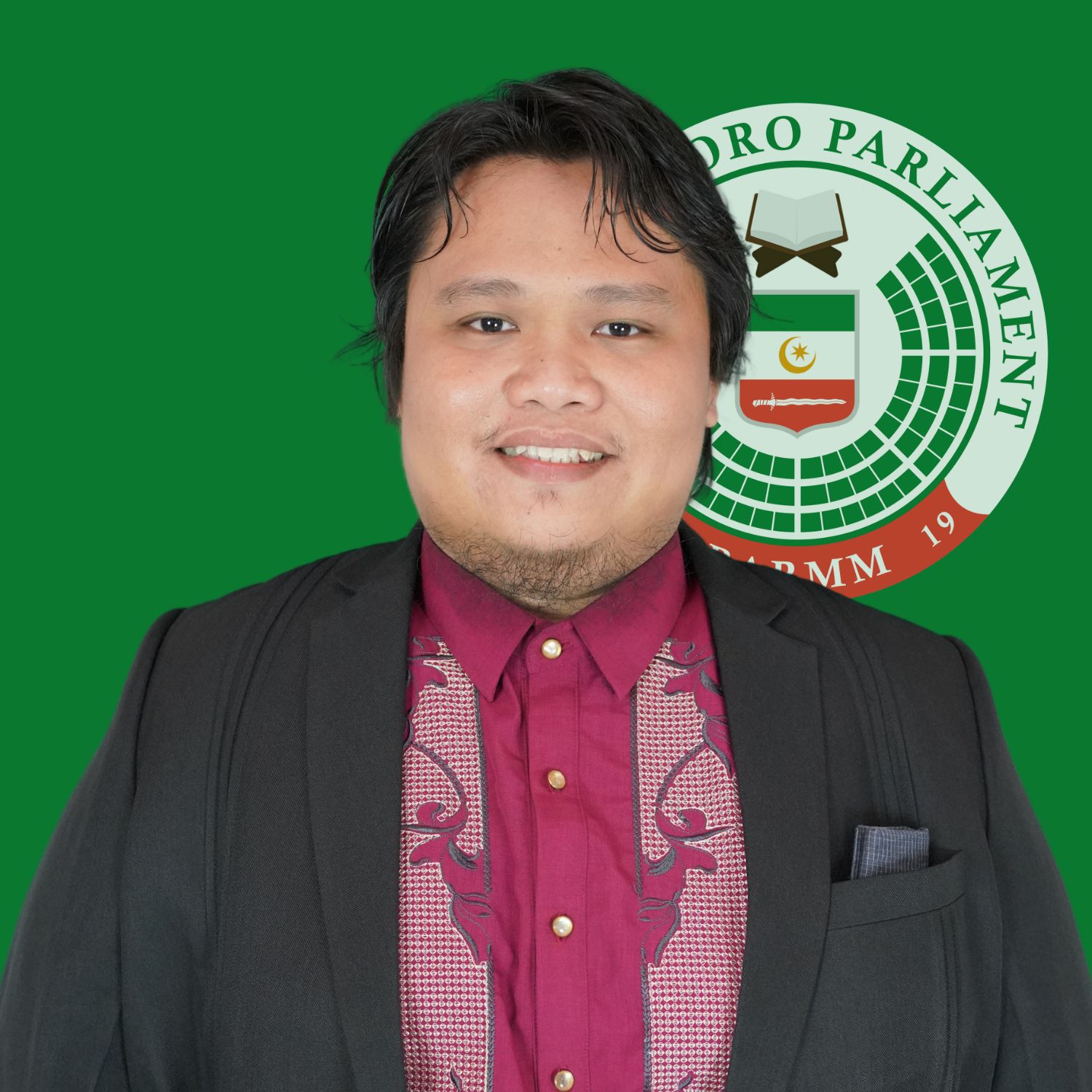 Hashim’s appointment as Member of the Parliament was signed by President Rodrigo Duterte on February 11, 2020, filling the vacated seat of the late MP Atty. Abdul Dataya and completing the 80-member roster of the BTA. The Office of MP Hashim started initial preparations and operations in March 2020, and began full operations on June 16, 2020 after the pandemic lockdowns. On August 12, 2022, MP Hashim was re-appointed in the BTA and took his oath at the Malacañang Palace administered by President Ferdinand R. Marcos Jr.

He is currently taking up his Masters of Management Major in Environmental Planning (MMEP). He has also participated in multiple masterclasses conducted by the Westminster Foundation for Democracy (WFD) of the United Kingdom, as well as other seminars and workshops regarding governance, legislation, and development.

Since his appointment as a member of the first BTA Parliament, he has submitted a total of ten (10) approved resolutions and one (1) approved bill.

These approved legislations include “The Bangsamoro Dual Calendar Act of 2021”, a resolution urging the Bangsamoro Government to fully implement the set-up of Citizen’s Charter and Public Assistance/Complaints Desks (PACD) in all government offices in BARMM, a resolution promoting the policy of non-discrimination with regards to religion, and a resolution directing the Darul-Ifta to issue a Fatwa on what constitute the Halal Conduct of BARMM officials and employees.

MP Hashim is also one of the principal sponsors of the new Parliamentary Rules for the new BTA.

Other than these exercises of legislative and oversight functions, as well as active participation in the overall legislative process, the Office of MP Hashim has been active in constituency works at a grassroots level, bringing the government to the Bangsamoro people.