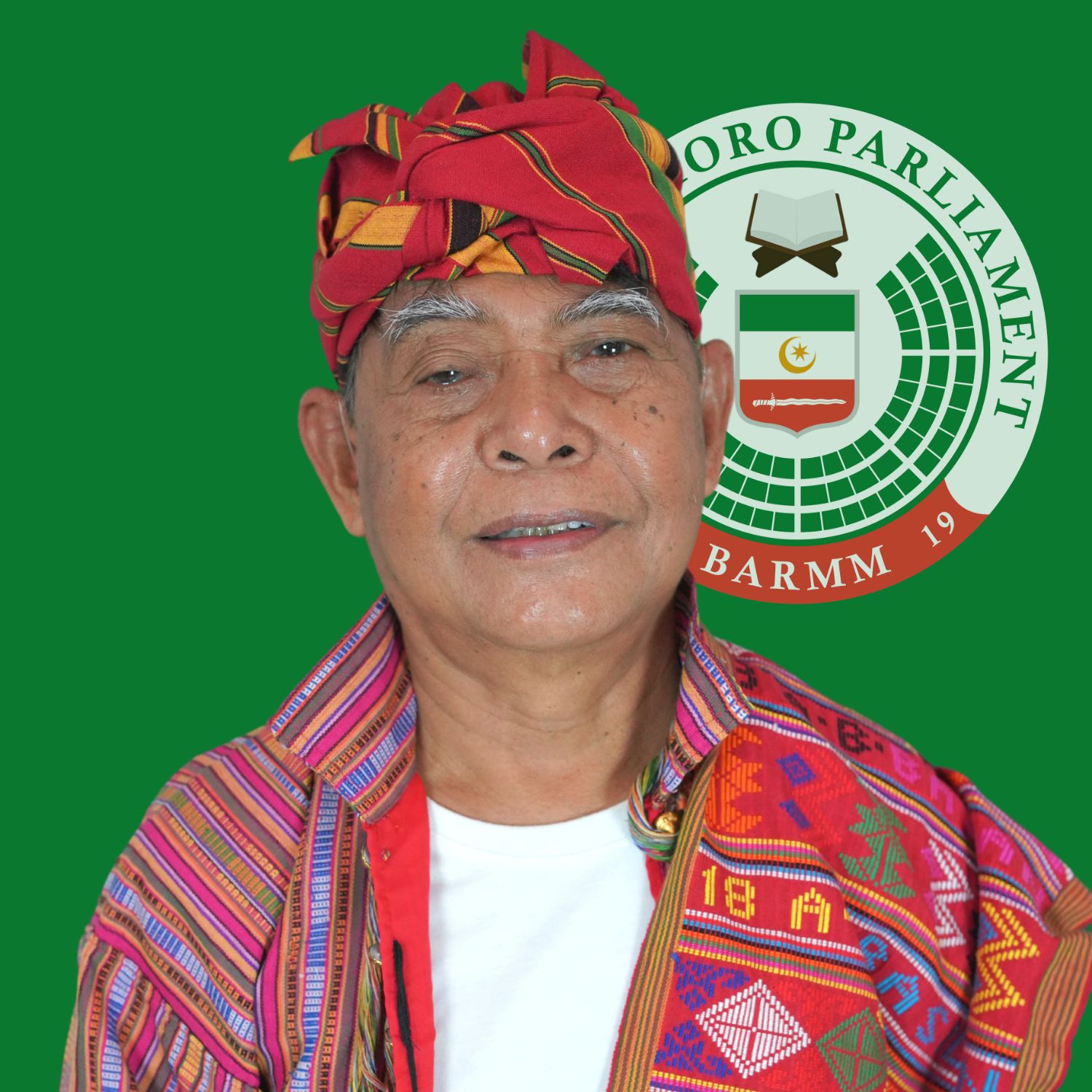 Basilan-native Hassan had been working actively with the Foreign Relations Office of the MNLF and was part of the MNLF Peace Negotiating Panel. Now, he is the Vice-Chairman for External Affairs of the Moro National Liberation Front (MNLF) Central Committee.

From 2010-2012, he was appointed as a Commissioner of the National Commission on Musli Filipinos (NCMF). Hassan was also elected and served at the Regional Legislative Assembly (RLA) of the Autonomous Region in Muslim Mindanao (ARMM) where he was electedeas the Speaker of the RLA from June 2004 to May 2006. He was also appointed as the Deputy Chairman for Muslim Affairs of the Southern Philippines Council for Peace and Development (SPCPD) and eventually appointed as Chairman of the Board of Directors of the Southern Philippines Development Authority (SPDA) until March of 2011.