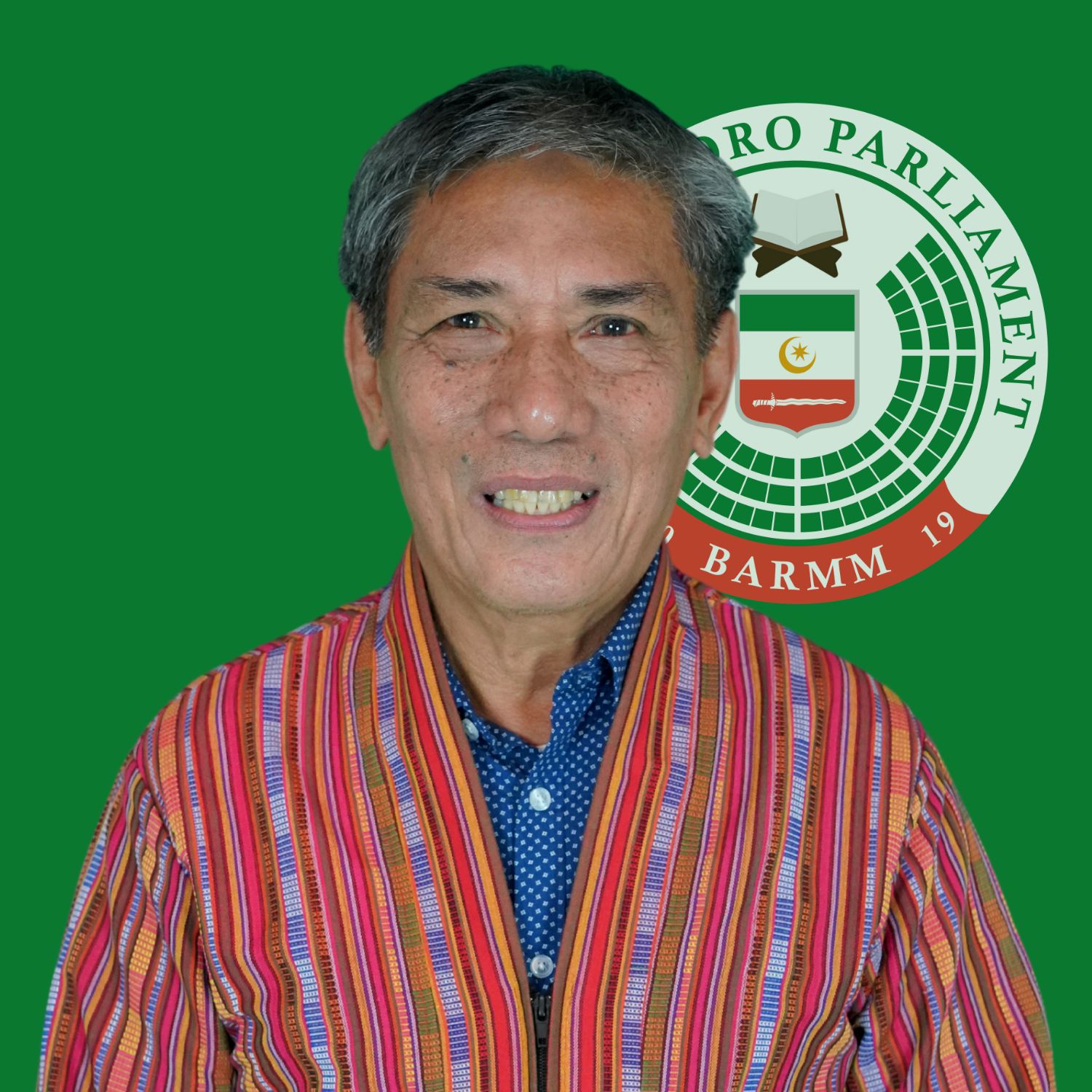 Biosketch of MP Muslimin A. Jakilan

Member Parliament Muslimin Asalim Jakilan, recently appointed by President Ferdinand “Bongbong” Romualdez Marcos Jr. to the extended BTA from 2022-2025, was also a Member of Parliament from 2019-2022 appointed by President Rodrigo Roa Duterte. He also served as a Cabinet Secretary of the Department of Labor and Employment under the administration of ARMM Governor Mujiv S. Hataman from 2012-2019.

Also, during ARMM Governor Zaldy Ampatuan, MP Jakilan served as DOLE ARMM Secretary from 2005-2008. From 2008-2011, he engaged in some micro businesses. 2011-2012, he helped advocate the reform in ARMM as Reform ARMM Now adherent.

MP Jakilan is also the incumbent State Chairman of Basilan MNLF under CC Chairman Muslimin Sema. Being State Chairman, accords him as Central Committee member of the MNLF.

Before becoming State Chairman, he was appointed by MNLF Founding Chairman Nur Misuari as Chief of Second Mobile Army, BAF. It was an assignment after completing a Commando Course for one year at Tripoli Libya. Before joining the MNLF in 1973, MP Jakilan was a Fourth Year Student of BS Civil Engineering at Mapua Institute of Technology, Manila.