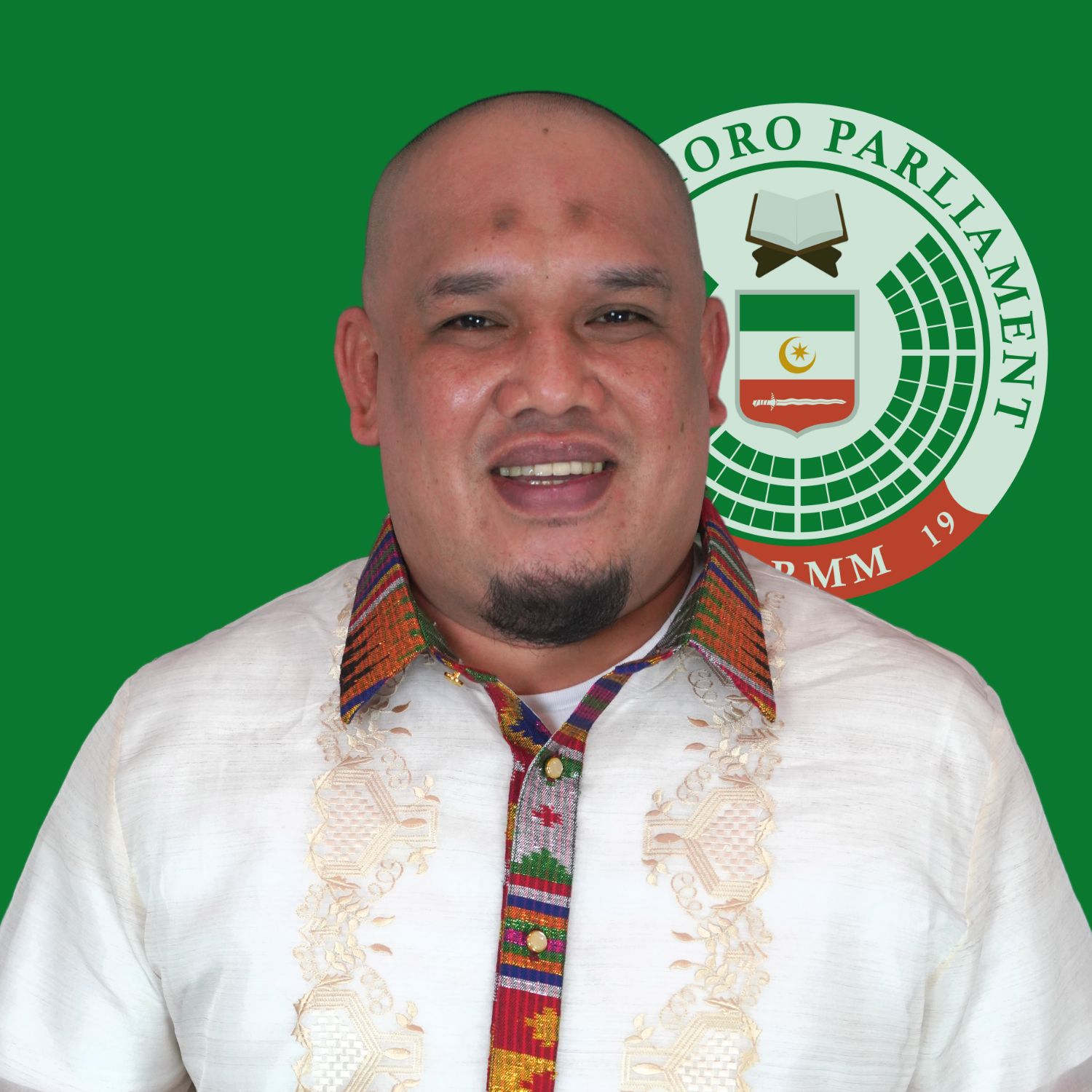 Albakil Dasani Jikiri was born on December 12, 1980 in a remote village of Pasil, Indanan, Sulu. He is the second child in the family.  His mother is Dayang Dayang Harija Dasani Jikiri. She is the daughter of late Imam Sabtula Dasani, a well-known Islamic priest or Imam in the far-flung Barangay Bukid, Parang, Sulu. And his father was the late Chairman Yusop H. Jikiri of the Moro National Liberation (MNLF). He was an MNLF Commander Batch Bombardment. He was designated as Chief of Staff of MNLF Bangsamoro Armed Forces before his assumption as Chairman of the Central Committee of the Moro National Liberation Front. He finished his primary and elementary education in Bakud Elementary School, Jolo, Sulu. His high school educational diploma was obtained from the Notre Dame High School for Boys also in Jolo, Sulu. He went to Zamboanga City and enrolled at Universidad de Zamboanga for his collegiate education where he finished his Bachelor of Arts major in Political Science. He also enrolled in Information School in Manila for a course on Public Speaking. He is a revolutionary child because he was born in the jungle of Sulu during the height of the war between the MNLF revolutionary forces and the Armed Forces of the Philippines in the early 80s. He experienced the hardship and sacrifices of being enemies of the state when his late father was one of those who fought against the government for the sake of Bangsamoro’s freedom and self-determination. He experienced the Bangsamoro struggle through thick and thin because he was in the arms of my mother when they used to hide in the thick jungle of Sulu in order to evade military operations. When the peace agreement was concluded by the government and the MNLF in September 1996, He was brought to the town of Jolo, Sulu to pursue his educational ambition. And in 2007 his late father asked him to enter politics and run for Board Member in the Province of Sulu of which he won. In 2013 he was elected as Municipal Councillor of the Municipality of Indanan, Sulu for a term of three years. Then in 2018, He ran as Barangay Chairman of Barangay Pasil, Indanan, Sulu. When his late father died of natural illness in October 2020, there was a political vacuum in MNLF leadership. In lieu of this sad state and development, the MNLF leadership in their Central Committee meeting in January 2021 decided to designate him as National Vice Chairman for Military Affairs. This was in order to fill the leadership vacuum especially in Sulu. And out of recognition of the principal role of his late father in the peace process between the government and MNLF and also on the ratification of Bangsamoro Organic Law, in September 2021 He was appointed by President Rodrigo Roa Duterte as Member of Parliament in the Bangsamoro Transition Authority. As a Member of the Bangsamoro Transition Authority, He was elected by the Bangsamoro Parliament as member of the following Standing Committees:

He was also co-author of bills and resolutions which are of vital importance to the welfare and interest of Bangsamoro constituents. And on December 1, 2021, out of his trust and confidence on him, the Chief Minister of Bangsamoro Autonomous Region in Muslim Mindanao, the First Honorable Alhaj Ahod Balawag Ibrahim designated me as his Deputy Chief Minister for the island provinces of Tawi-Tawi, Basilan and Sulu. In his humble way, He is doing his very best to credibly perform his responsibilities and tasks as Member of Bangsamoro Parliament, as the Deputy Chief Minister for BARMM island provinces, and at same time the National Vice Chairman for Military Affairs of the Moro National Liberation Front.