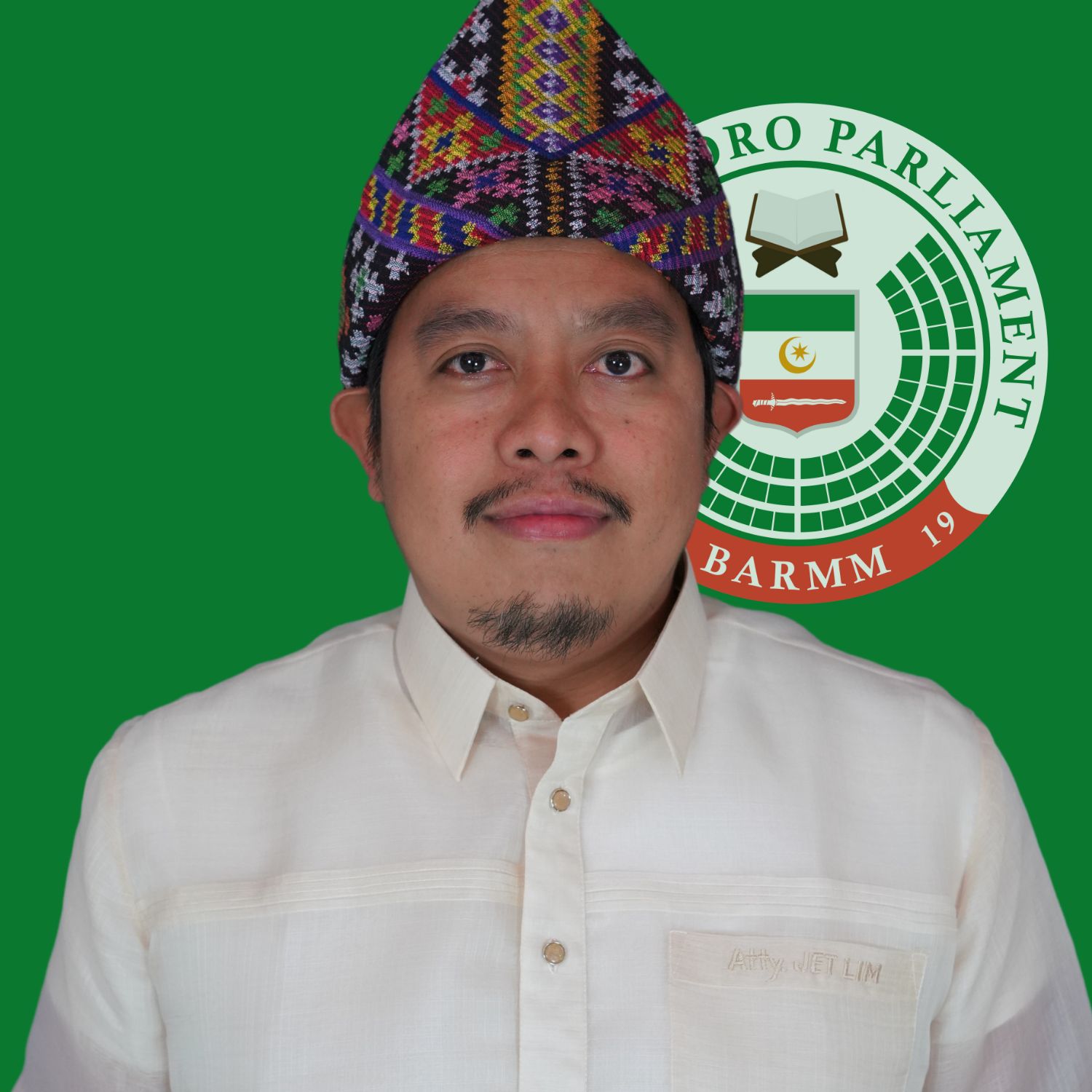 As a fledgling lawyer, he joined as an associate lawyer in Cayafiga Zuniga & Angel Law Offices in Makati City. He then joined the Government as a lawyer for the National Housing Authority and the Internal Affairs Service of the Philippine National Police, and at the same time, establishing his private law practice.

After a few years of public and private lawyering in the capital, Atty. Jet joined then Mayor of Languyan and now Tawi-Tawi Governor Yshmael l. Sali in the islands. When Governor Sali assumed his first term as Chief Executive of the Province, Atty. Jet was appointed Board Member of the Sangguniang Panlalawigan.

As a public servant, Atty. Jet assisted the Governor and the Province in the establishment of the Malasakit Center in Bongao, Tawi-Tawi, the first one in the BARMM and one of the largest beneficiaries of the program nationwide. This was realized by former President Rodrigo Roa Duterte, Senator Christopher Lawrence “Bong” GO, and upon the initiative and assistance of then Davao City Mayor and now Vice President Inday Sara Duterte, who is an adopted daughter of the Province of Tawi-Tawi.

During the pandemic, Atty. Jet assumed dual roles as a Board Member of the Province and as a volunteer health worker for the Integrated Provincial Health Office of Tawi-Tawi, having assisted in the transfer of much-needed medical supplies from the cities to the islands. He also helped facilitate the return of locally stranded individuals to their respective homes in the islands with the support of the Governor and the Department of Transportation under its Balik Estudyante program.

Atty. Jet was the campaign protocol officer for Vice President Inday Sara Duterte in her successful run with H.E. President Ferdinand R Marcos, Jr., in the 2022 National and Local Elections.

Atty. Jet Lim resides in Tawi-Tawi and was born in Jolo, Sulu to parents Jeremiah Chio Lim, a businessman from Jolo and Siasi, Sulu and Tawi-Tawi, and Thirza Abdulla Lacbao, a public servant from Maimbung and Panamao, Sulu.