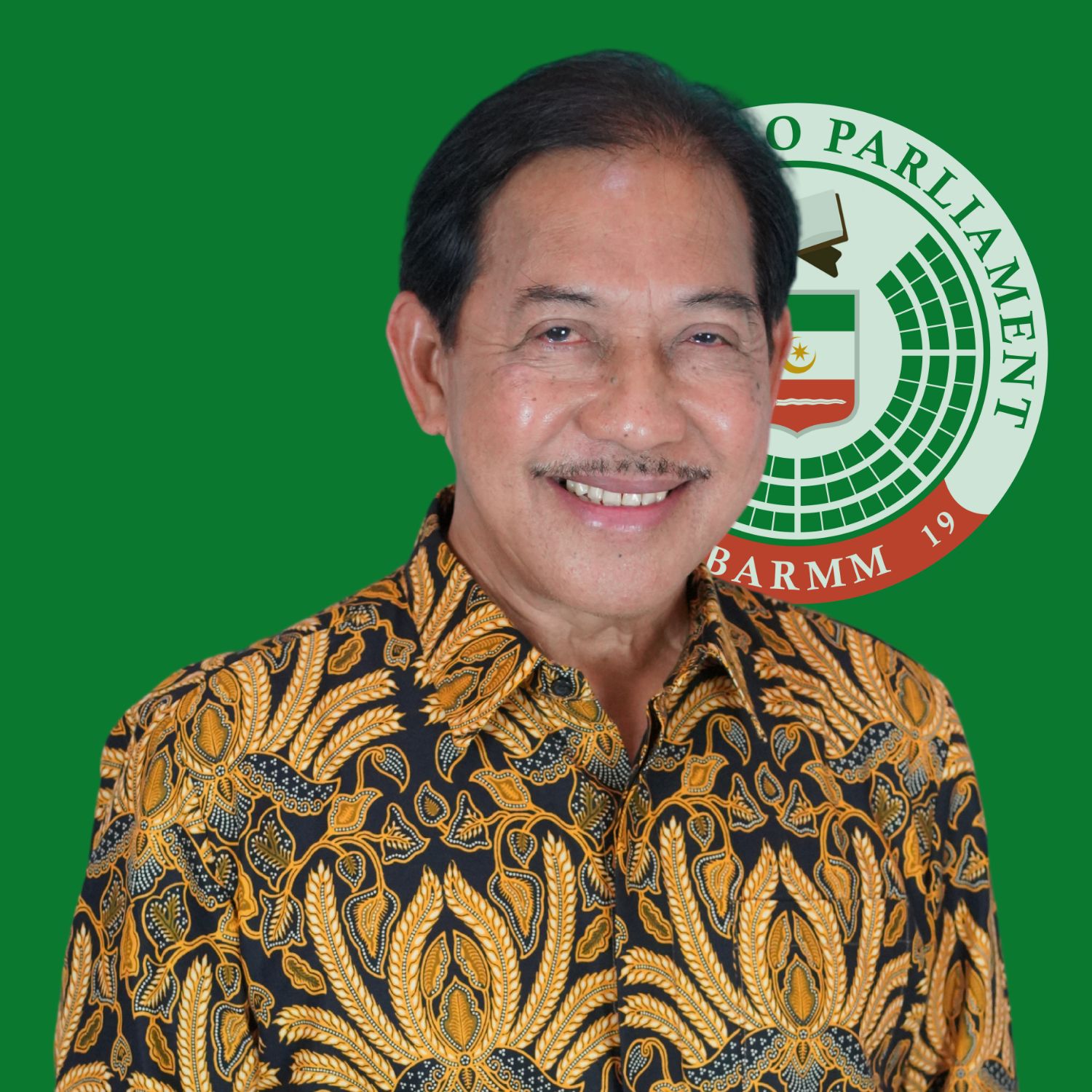 Benjamin Tupay Loong, born in Patikul, Sulu on July 4, 1954, youngest among nine siblings, belongs to a family that was always committed to the fulfillment of the age-old struggle of the Bangsamoro for enduring peace as aptly described in the Preamble of the Bangsamoro Basic Law. His elders were in the core group of the organizers of the Bangsamoro liberation movement. He took up the degree of Management at the University of the East. In his much younger days, he had engaged in commerce of barter between the island provinces and the island of Borneo as encouraged by the government in the 1970’s. Years later he established the first and still the only, coconut oil mill plant in the province of Sulu, geared to help the coconut farmers in the island who were losing around 30% of the sales proceeds of their copra in the form of transport cost to Zamboanga.

He was governor of Sulu province 2004 to 2007, wherein his developmental program “Arms to Farms” gained support from a variety of sectors both national and international, featured for one in an AusAid Report titled Braving It and Making It. Well-travelled locally and abroad, he had developed a vast network of strategic contacts. As a Member of Parliament, Deputy Speaker Ben Loong is orienting himself to the unique role that the province of Tawi-tawi, being dubbed Southern Gateway to the World, may contribute to the sustainable economic development of BARMM, thus play a positive part in Philippine nation-building.