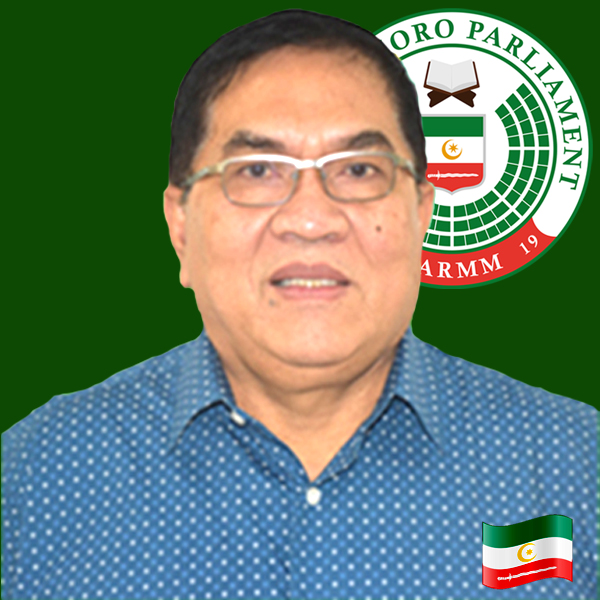 Biosketch of MP Abdulraof A. Macacua

Currently, he is among the eighty (80) members of the Bangsamoro Transition Authority (BTA), Interim Government during this transition period,
and the Senior Minister of Bangsamoro Government. Likewise, he is the former minister of Ministry of Environment, Natural Resources and Energy from 2019 to February 2022. He chaired two (2) statutory committees in the BTA such as the Committee on Environment, Natural Resources and Energy and Committee on Public Works. Moreover, he chaired the cluster cabinet committee assigned to draft the Bangsamoro Electoral Code known as the Cabinet Committee on Electoral Code.