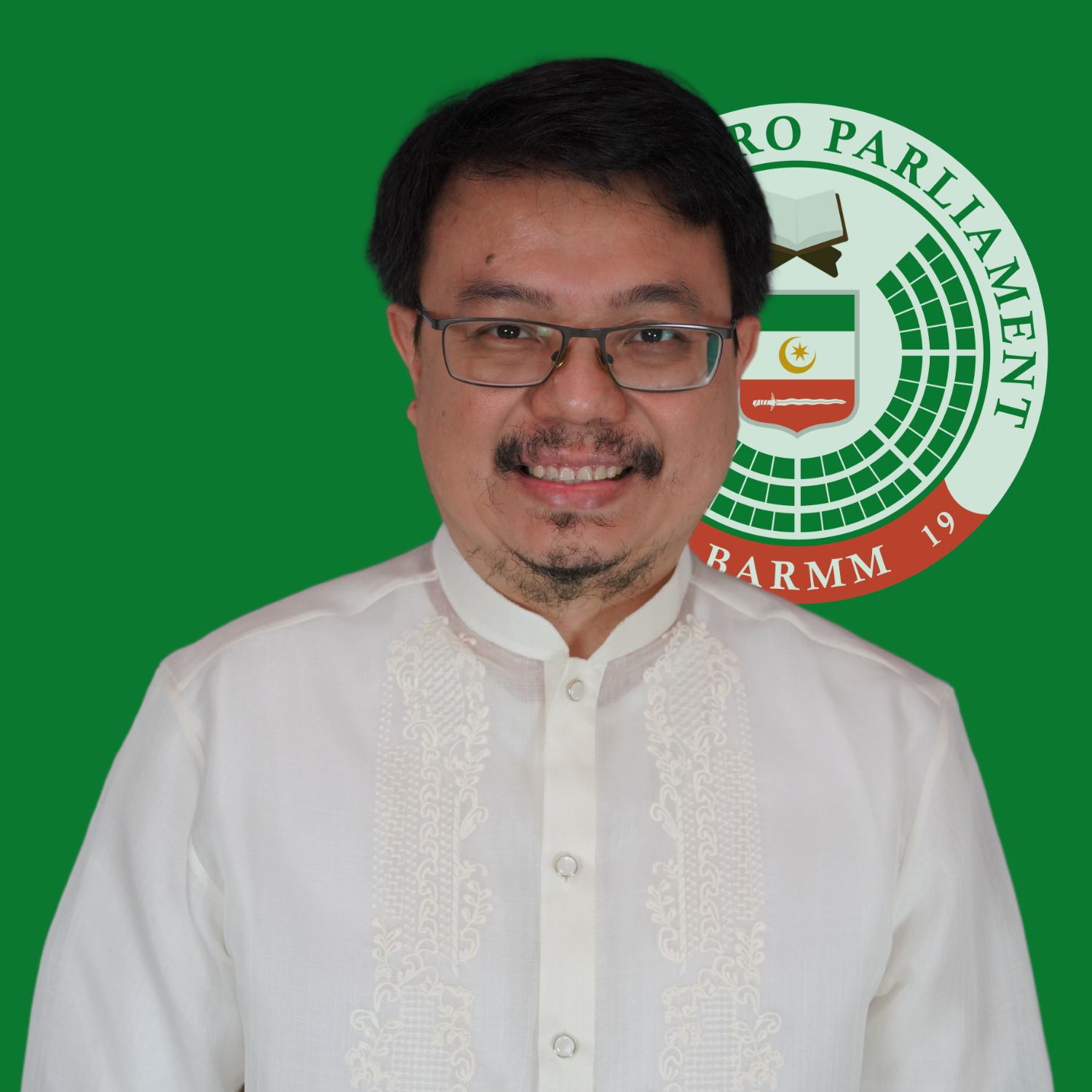 Newly-appointed Member of the Bangsamoro Transition Authority, Atty. Ishak V. Mastura has more than 15 years of experience in trade, industry, business and investment policy-making and doing business in Mindanao having been the Chairman and Managing Head of the Regional Board of Investments of the Autonomous Region in Muslim Mindanao (RBOI-ARMM) now Bangsamoro-ARMM (2009-2018). As RBOI Chief, he presided over an unprecedented registration of about P24-B investments in the region. Concurrently, he served as the Economic Cluster Head of the ARMM Regional Cabinet. He was also the longest serving Regional Secretary of the ARMM Department of Trade and Industry (2002-2008)

He graduated from Ateneo de Manila University with a B.Sc. in Management, and afterwards took up his Juris Doctor (law degree) from the same institution. He finished his Master of Law in Petroleum Law and Policy in 2007 at the University of Dundee in Scotland, U.K. after having obtained a prestigious British Chevening scholarship.

As Regional Secretary, he is best known for his work in instigating and drafting the Regional Economic Zone Authority or REZA law by the ARMM Regional Legislative Assembly, which law is a milestone legislation in the region

As it seeks to foster the development of Special Economic Zones, Free Ports, Industrial Estates, Agro-industrial Centers, and Free Trade Zones as strategy for economic growth.

He is a recipient of an Australia Awards Fellowship from the Australian government and from the Queensland University of Technology on Development Corridor Strategy for Mindanao (2015). He was co-convenor and presenter on Trade and Investment Taskforce and Dialogue of the 1st U.S. – Islamic World Regional Forum in Kuala Lumpur on October 13-14, 2008 of the Brookings Institution. He was recipient of the International Visitor Leadership Program of the United States Department of State with the theme “Grassroots Democracy” visiting Washington, D.C., Greensboro, Minneapolis/St. Paul, and San Diego from November 13,2006 to December 1,2006. He is an alumni of the 12th New Generation Seminar of the East-West Center with the theme of “Homeland and Domestic Security and the International law and Community Responses to the Events of September 11”, East-West Center, Honolulu, New York, Washington D.C., September 1-15,2002.

He has worked in the private sector, after graduating from law-school in 1997, as an Associate Attorney in the country’s oldest law firm, Siguion Reyna, Montecillo and Ongsiako Law Offices.

He has written numerous articles on Mindanao peace and development, the ARMM or Bangsamoro economic issues and his works has been published in journals, books and prestigious publications of various think tanks here and abroad. He was part of the technical working group in the Bangsamoro peace negotiations and was a member of the Swiss-led Transitional Justice and Reconciliation Commission for the Bangsamoro. He is the co-author of the law book, “Organic Law for the BARMM: Framework and Annotations” (2022).