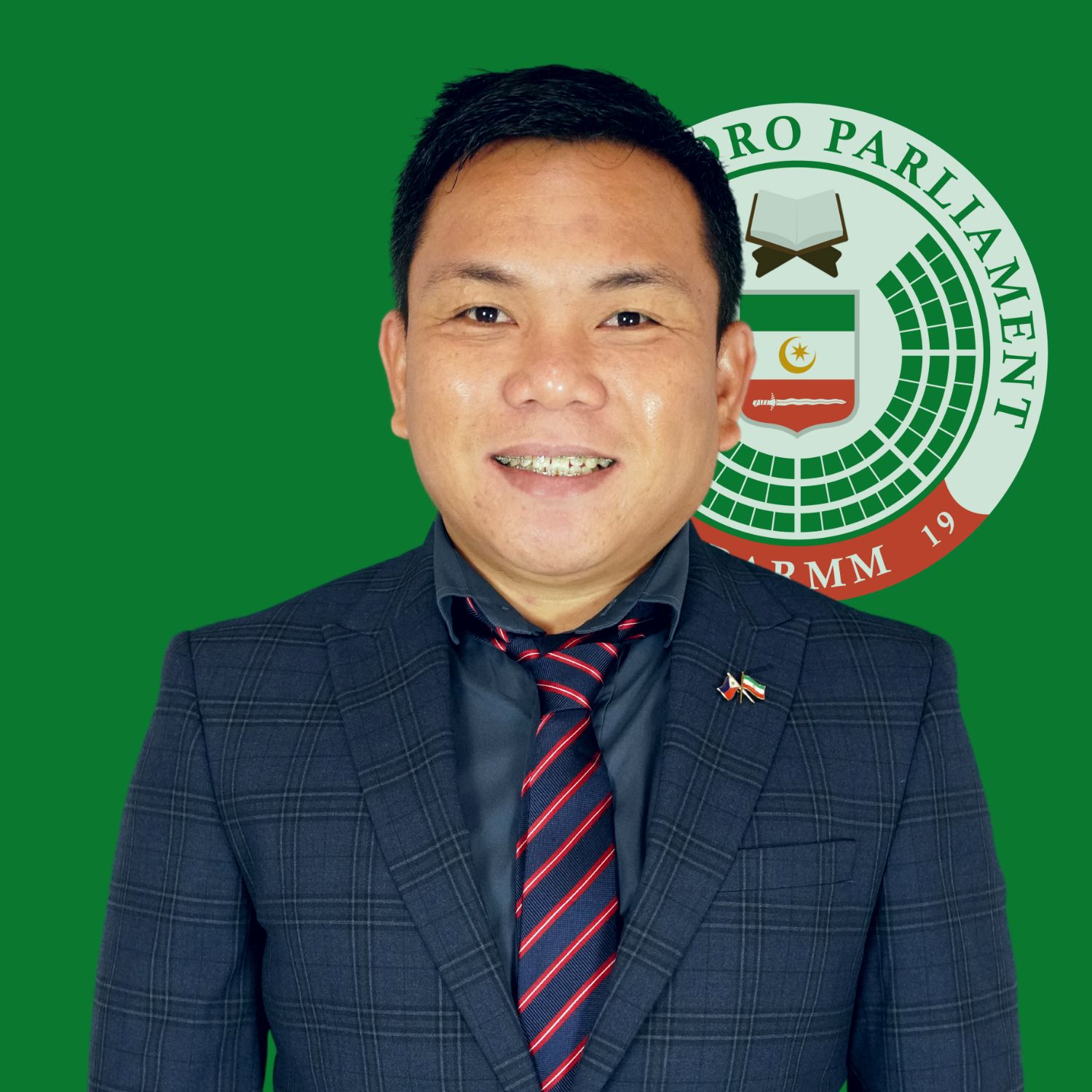 TAWAKAL BUGA MIDTIMBANG is a member of the second Bangsamoro Transition Authority (BTA) Parliament from 2022 to 2025. He is also the current Chairman of Committee on Environment, Natural Resources, and Energy, with jurisdiction on all matters relating to natural resources including their exploration, development, management, conservation, and utilization; and lands of the public domain, mines and minerals, forests, parks and wildlife, marine resources, and ecosystem management and pollution control. He also exercises jurisdiction on all matters relating to the provisions on power and energy as provided in the Organic Law of the Bangsamoro Autonomous Region in Muslim Mindanao, including the exploration, development, utilization or conservation of energy resources, alternative and renewable energy resources.

Prior to his appointment as a member of the parliament, Tawakal was an active local official of the Municipality of Guindulungan, in which he held the following position:
• 2019 to 2022 – Elected Vice-Mayor
• 2014 to 2019 – Municipal Administrator
• 2004 to 2007 – S.K federation President