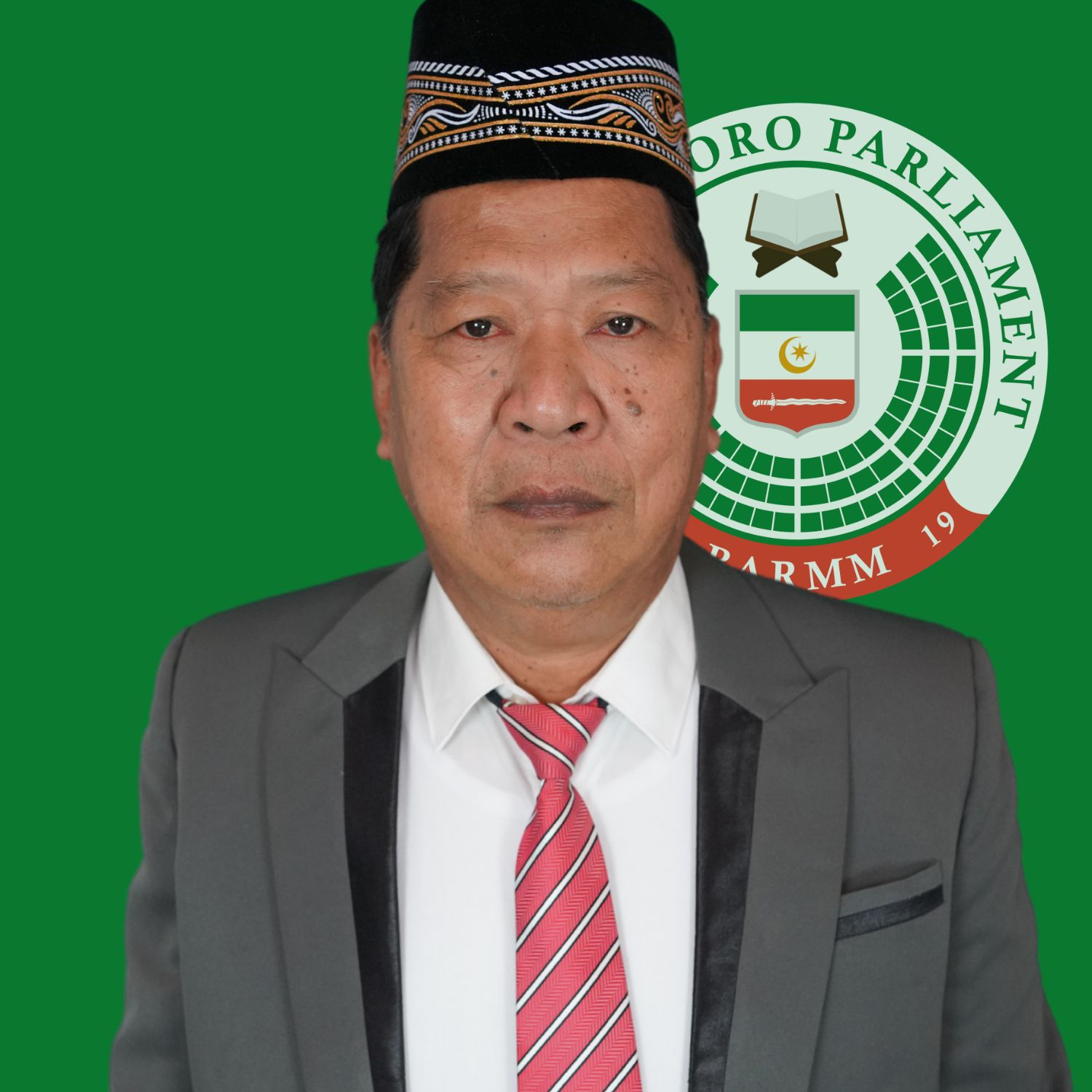 Suwaib L. Oranon is also known as Commander GORDON KHAN. He is the Central Mindanao Front Commander and a veteran member of TOP 300 who were trained in Malaysia. He can be considered as one of the Heroes of Bangsamoro for being a leader and warrior who flighted in many battle fields for Muslims. He is also known for his bravery and strong determination in order to attained peace. He has settled many family feuds in the Bangsamoro territory. He is currently a Member of Parliament, Bangsamoro Transition Authority – BARMM.

Born on January 13, 1953 at Bongo Island, Maguindanao. A son of Along Latip and Ali Oranon, a housewife and a Fisherman. He came from the ethnicity of Iranon and Maranao.

At his early age right after his graduation in the grade school, he become a member of the Moro National Liberation front and now member of Moro Islamic Liberation Front.