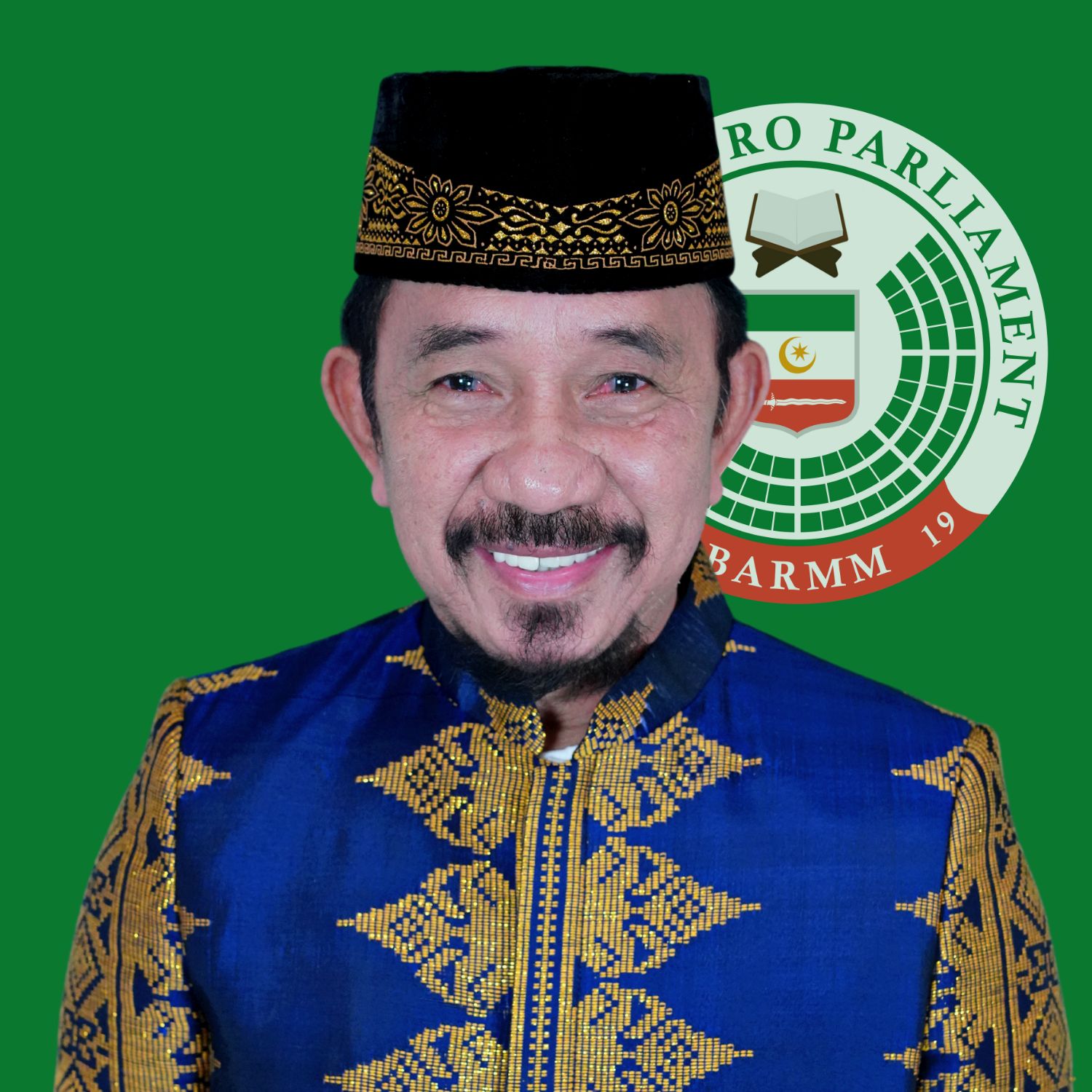 Living in the land of Jawi (the Malay word for Tawi-Tawi) and from one who nearly drowned at the age of 5, Prof. Eddie M. Alih shared these words-reflecting a life of service to others and a life of victory over seemingly insurmountable obstacles. One of Tawi-Tawi’s respected leaders and described as a man of peace, a man of action, and a man for development- Prof. Alih is the go to person when the community needs someone to settle conflicts. Quoting the Holy Qurán- that “Allah calls to the home of peace”, Alih mediates disputes and bridges the divide between contending parties- paving the way for peace and development efforts in a land where peace and development sem elusive.

Considered a hero by many, he is an example of selflessness. Alih’s character, attributes, and contribution to the community speak of his passion for the poor and disenfranchised. Born in March 1953 is Siasi, Sulu to poor Muslim parents of Tausug ancestry, Alih finished his education through sheer determination and hard work. He obtained his education- from undergraduate to graduate studies in Fisheries, Marine Environment, and Rural Development Planning in a Philippine State University and universities in Japan and Thailand through scholarships- a testament of his reslove to succeed and overcome poverty. Success, however, is not Alih’s ultimate aim. He aspired, and continues to aspire, a life of significance using his education and competence in lifting people out of poverty through his engagement and role as educator, development activist, peace advocate, and public servant. He abides by the Islamic tenet to have a meaningful life- faith and action or “iman” and “ibadat” must go together. This, to him, is the mark of a true believer.

This passion of making a difference, of living a life of service and significance, of bringing lasting peace and promoting inclusive development has taken him to the “halls of power”. He has received numerous awards and commendations and has recently been chosen, as one only 22, to the Consultative Committee to review the 1987 Constitution- a priviledged position of helping craft a responsive framework of governance and shape the country’s destiny, a constitution labelled as the “Bayanihan Federalism Constitution”. The life he lives, he lives for others. Prof Eddie Mapag Alih, the longest reigning former Chancellor of the Mindanao State University at Tawi-Tawi for 15 years from 1995-2010 and the 2003 Ramon Aboitiz Foundation, Inc. Triennial Awardee for Exemplary Individual for the Visayan and Mindanao.

“When you share yourself with others, life begins to find its meaning. The time you touch the lives of others is the moment you truly live.”