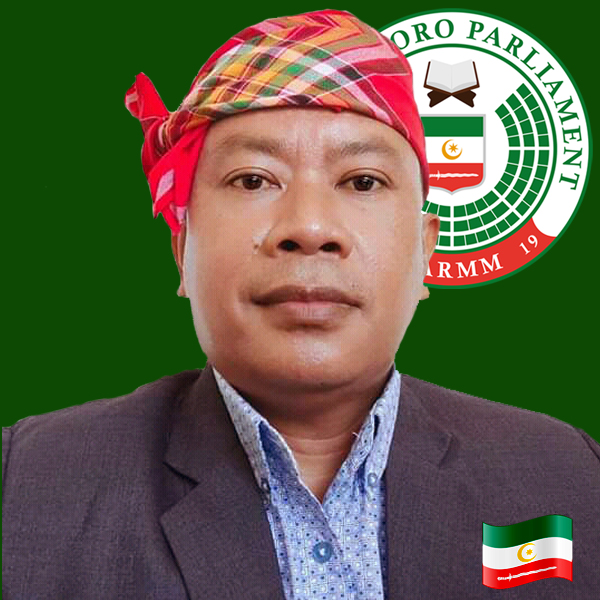 Member of Parliament Romeo C. Saliga is a full-blooded Indigenous Peoples belonging to the Teduray Tribe of Datu Blah Sinsuat (DBS). A holder of Bachelor’s Degree in Secondary Educations from the Notre Dame University and a masteral  degree on Applied Conflict Transformation Studies from the Panassatra University of Cambodia. He has an extensive experience in the protection and promotion of the Indigenous Peoples rights as former  development worker  for more than ten years holding various positions as Program Coordinator and Executive Director of a local non-government organizations (NGO) servicing indigenous people in South Central Mindanao. MP Saliga was the Executive Assistant of Commissioner Froilyn T. Mendoza during the first Bangsamoro Transition Commission. Eventually, he was chosen as one of the government representatives to the second BTC who drafted and eventually passed the Bangsamoro Organic Law along with fifteen other members. Luckily he was also chosen as one of the government 39 Nominees to the current Bangsamoro Transition Authority.