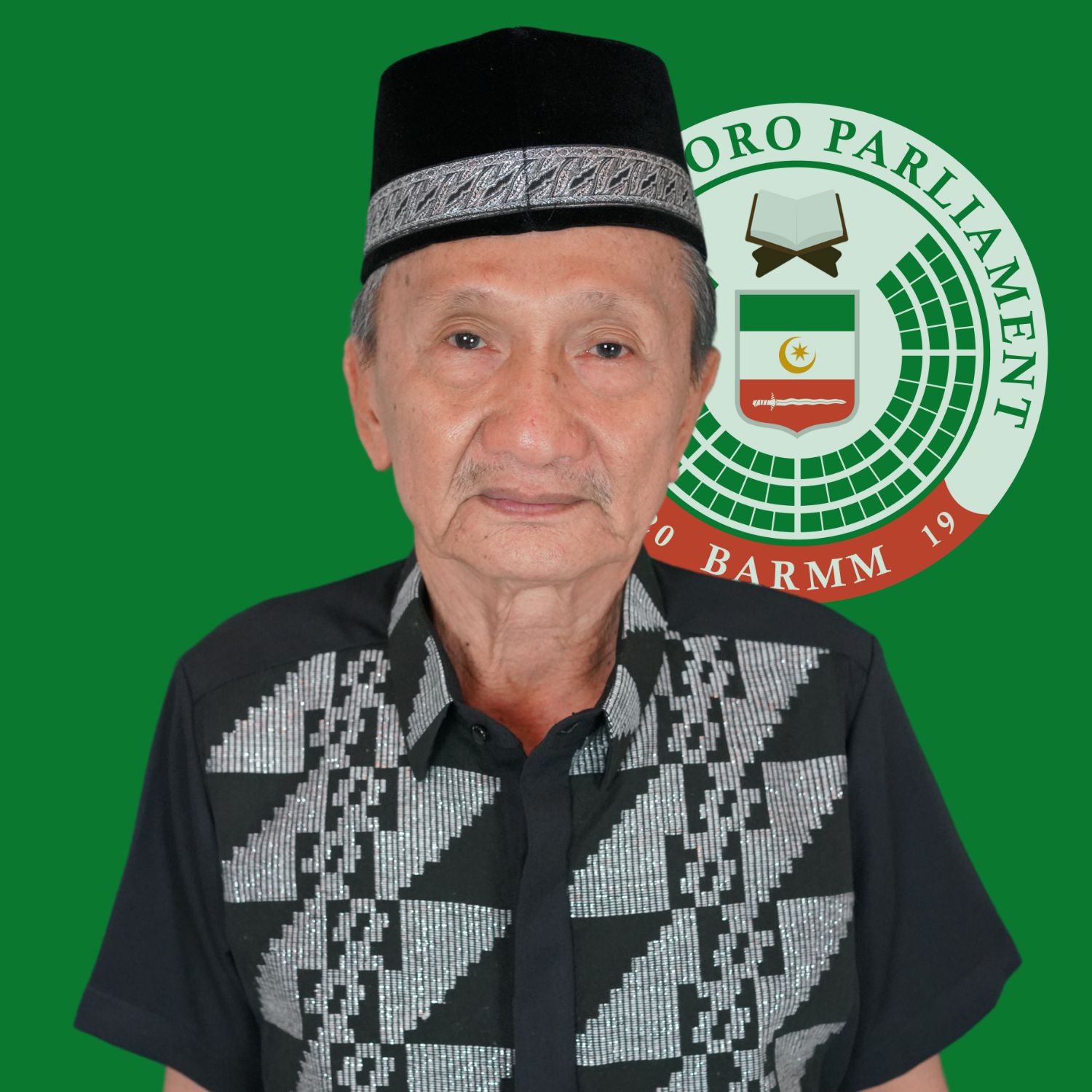 Honorable MP Ali O. Salik is among the 80 Members of the Bangsamoro Transition Authority that were appointed o the 22nd of February 2019 at Malacanan Palace, Manila. “Maestro Celes”as what hos colleagues fondly call him is an educator by profession. He had his first teaching advisory at Sapakan Primary School, Buliok, Pagalungan, Maguindanao. On the later part of his teaching journey, he transferred to Tiogaon Elementary School, Cotabato City and took the grade 6-level of advisory. MP Salik also participated in several international and local trainings such as Exposure on Parliamentary Form of Government in Brussels, Belgium and Berlin, Germany, Leadership training on Muslim Filipinos in Malaysia, and Development Training held at Development Academy of the Philippines, Batangas. He was appointed in the Ceasefire Committee in North Cotabato during the Government of the Philippine (GPH) – Moro National Liberation Front (MNLF) Tripoli Agreement on 1976 bearing the name ‘Khalid Musa”.

MP Salik’s journey in the Moro Islamic Liberation Front (MILF) started as foot soldier until he was trained abroad and later became the Chairman of the Eastern Kutawato Regional Committee, covering one-half of the entire undivided Cotabato Empire from year 1993-2004, and from that he became a member of the MILF-Central Committee from 2004 up to the present. MP Salik is an active memebr of the Bangsamoro Development Agency, Inc. (BDA, Inc.) Board of Directors (BOD). Appointed in 2008, he is the most senior and chronologically gifted among the BOD members. In 2009, he also  seved as the agency’s Officer-in-Charge-Executive Director. During his leadership in the agency, they operated in the Conflict Affected Areas (CAA) in Mindanao particularly: Basilan, Zamboanga Peninsula, Lanao del Sur and Lanao del Norte, Maguindanao, Davao Region, Sarangani, and Sultan Kudarat Province.