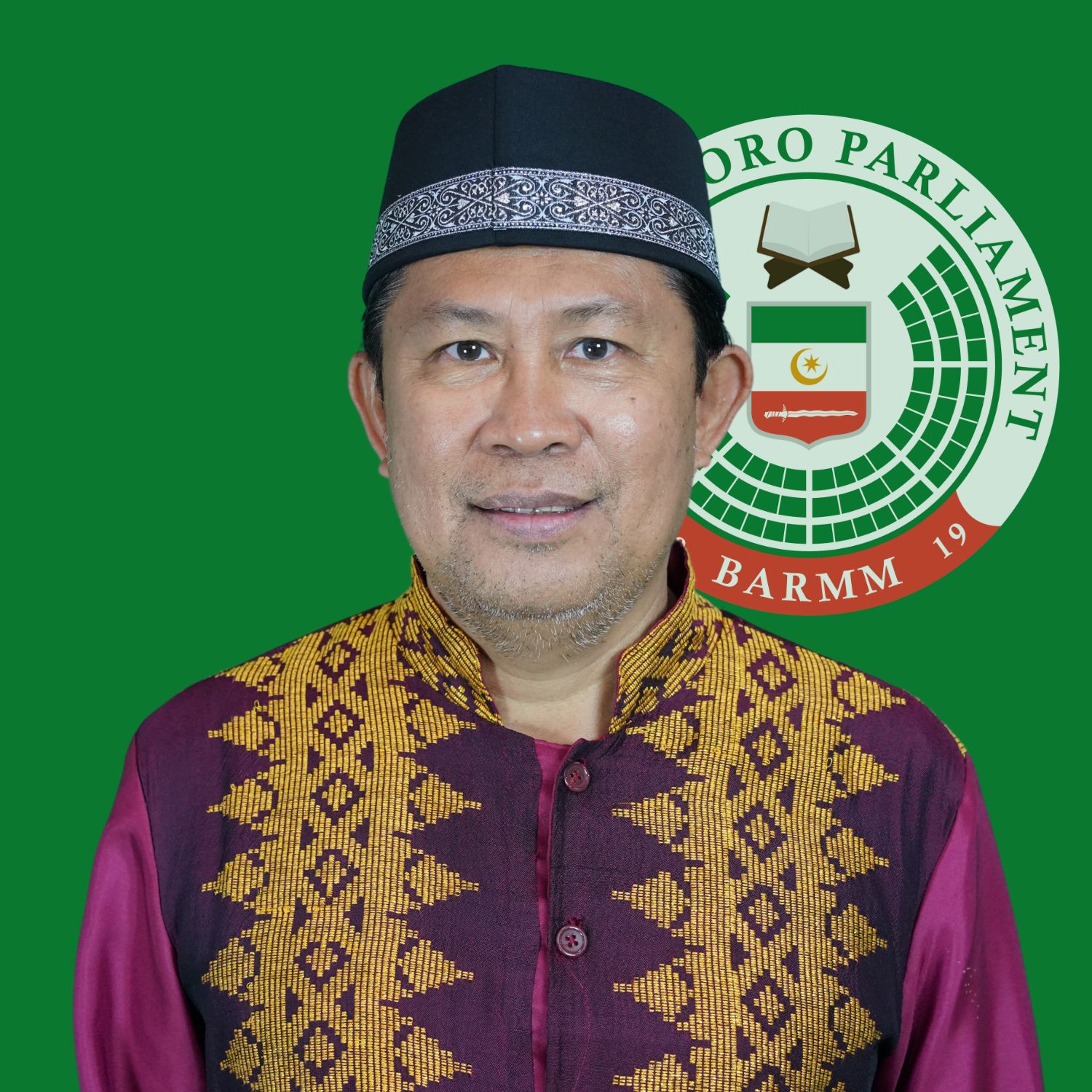 He is concurrently holding an executive position as the Minister of the Ministry of Agriculture, Fisheries and Agrarian Reform (MAFAR), BARMM. Having been born into a family of farmers and thus being a farmer himself, MP Yacob can truly relate to the struggles, and hard work of our farmers and fisherfolk, and so through his initiatives as a Member of the Parliament and Minister, MP Yacob is looking forward to a stable Bangsamoro homeland and secured constituents through legislation.