Further, the PCAD shall direct the overall operations of the Plenary Division,  Bills and Index Division and Journal Division. Its scope of operations generally revolves around the daily activities of the Parliament when it is in plenary session. 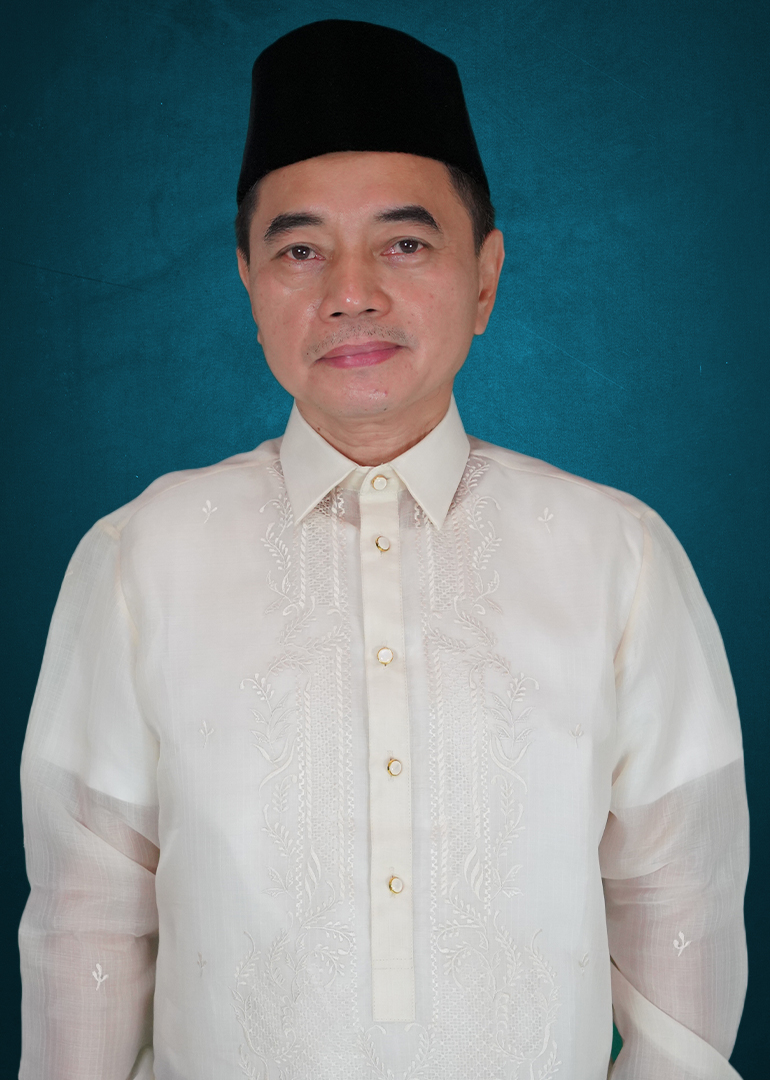 Director Ayub is a member of International Order of DeMolay. He was editor-in-chief of the Notre Dame University’s student paper, and then president of the university’s Central Student Government. He was former chairman and general manager of the Regional Legislative Employees’ Multipurpose Cooperative, and also business manager of the DeMolay Alumni Association of the Philippines (DAAP) chapter of Cotabato City chapter. Currently, he is an ex-officio member of the Gender and Development Focal Person System of the Bangsamoro Transition Authority Parliament.

Since 1992, Dir. Ayub has worked with the legislative body of the defunct Autonomous Region in Muslim Mindanao. He was hired as a speech writer and was soon promoted as the Division Chief of the Plenary Affairs Division of the Regional Legislative Assembly. During the ratification of RA 11054 and the establishment of the Bangsamoro Transition Authority Parliament, he acted as the Secretary-General from March 1, 2019 to March 29, 2019. He was also designated as the acting Director III of the Plenary and Committee Affairs Department from April 1, 2019 until he was eventually appointed on August 2021 as the Director III of the same department. Director Ayub’s email address is [email protected].