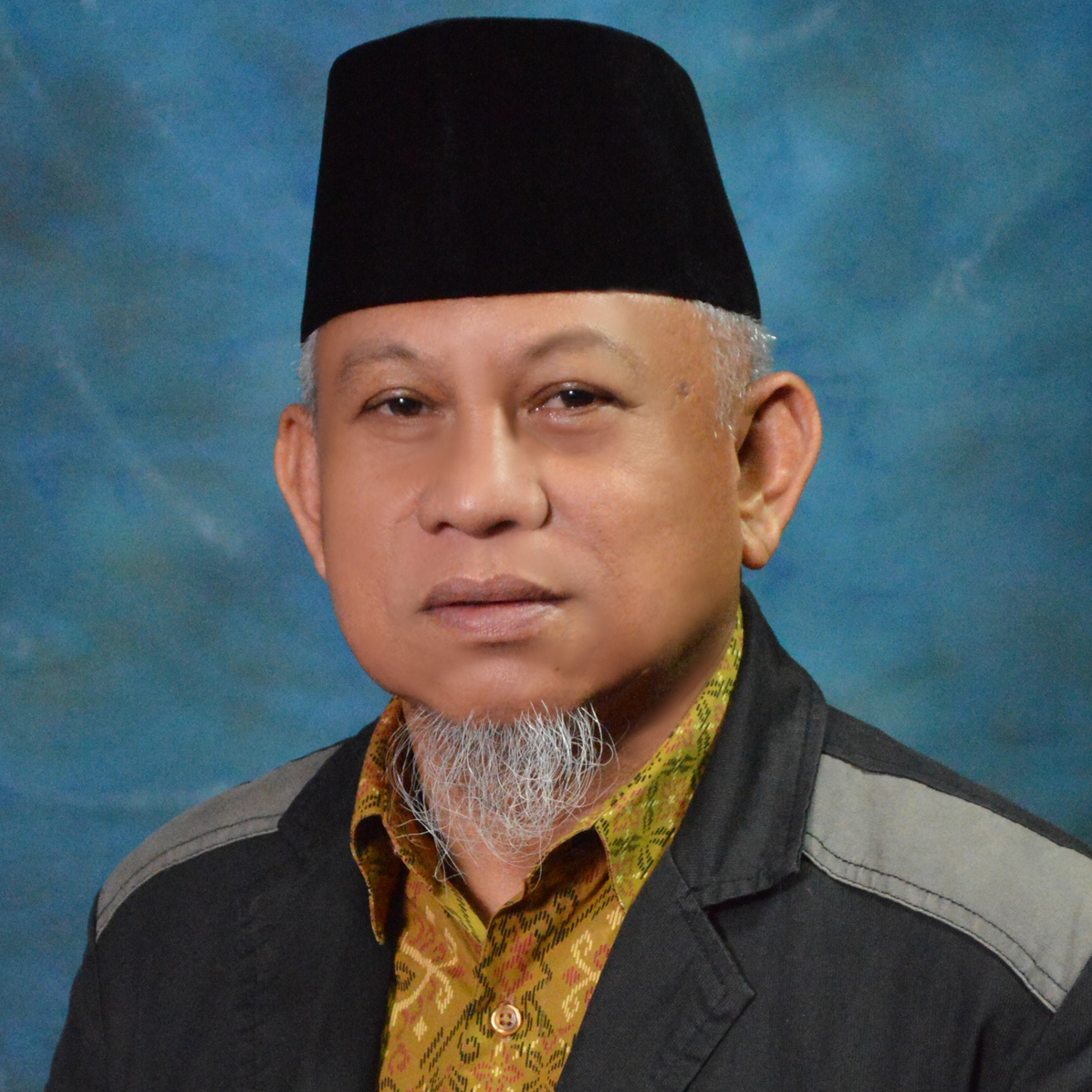 Like the Speaker, the Secretary General is elected by a majority vote of all the Members at the commencement of each Parliament.

The Secretary-General of the Bangsamoro Transition Authority (BTA) Parliament, Prof. Raby Angkal, expressed his gratitude to the representatives of the Malaysian Parliament for their support to the Bangsamoro Autonomous Region in Mindanao (BARMM) during the three-day ‘Training on Parliamentary Rules and Procedures’ held in Cotabato City on February 22 to 24.

The members of the BTA Parliament and their chiefs of staff participated in the training whose aim was for the participants to further understand ‘Basic Concepts in Parliament and Parliament-Related Legislation and Documents,’ among other topics.

Angkal conveyed his thanks to the resource persons, Muhamad Sujairi and Augustine Leonard Anak Jen, Secretary of the Senate and Research Officer, respectively of the Parliament of Malaysia, and Muhamad Sayuti Bin Hassan, Senior Lecturer in the Sultan Idris Education University in Malaysia.

“Our thanks and gratitude to the leadership of House of Senate and House of Representatives of the Parliament of Malaysia for allowing their experts to come and be our resource persons for the training,” Angkal said.

“I am confident that the knowledge and skills that our resource persons have imparted to us shall become an instrument to successful legislation in the BTA Parliament,” he added.

Angkal noted that the Bangsamoro Government will remember the sincere and tireless efforts and contribution of the Malaysian Parliament once the Bangsamoro “Legislative Rules and Procedures” succeed.

He further said the training “shall in anyway contribute to the mission of the BARMM Government of the day, to establish Moral Governance in the Bangsamoro.”