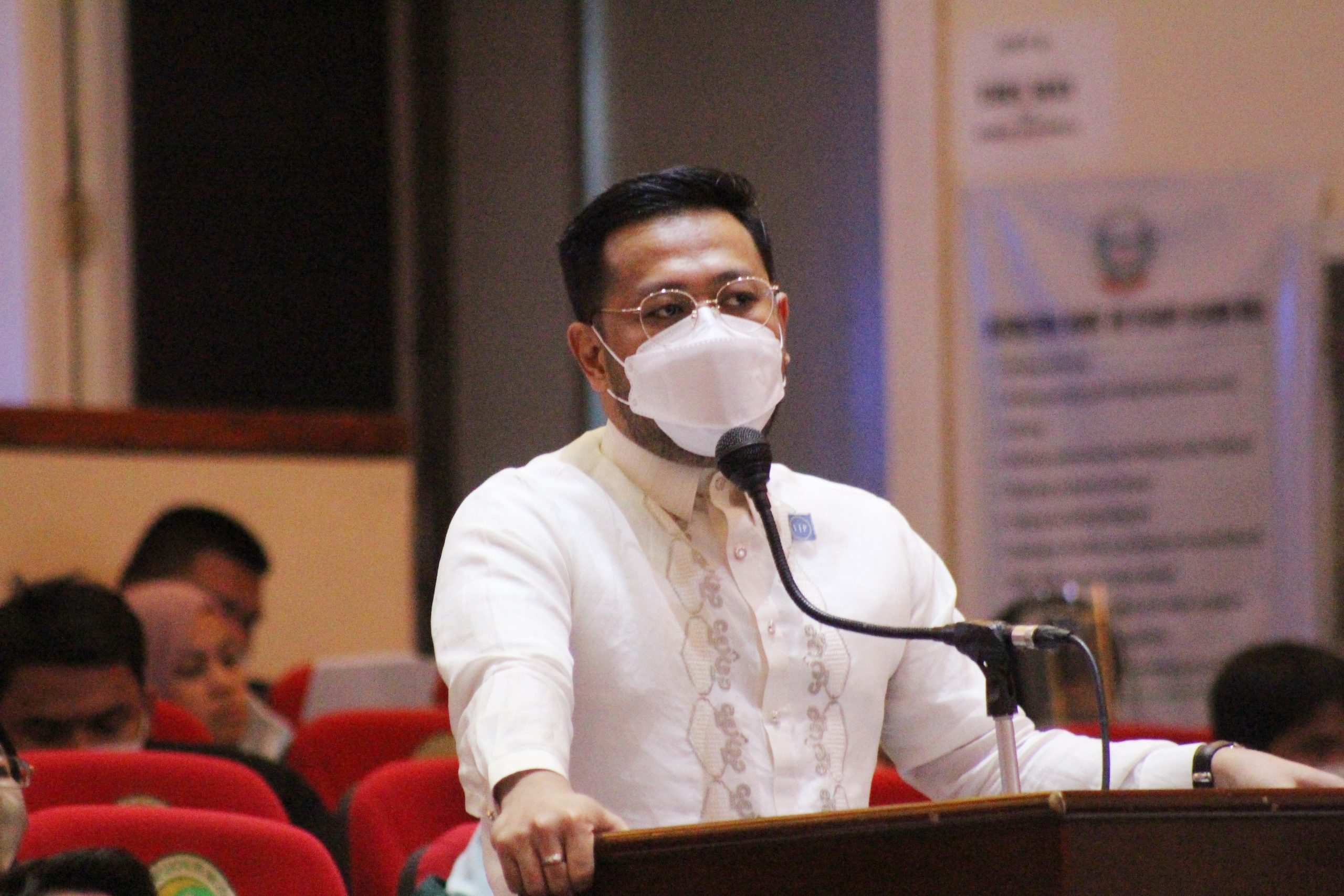 COTABATO CITY— Amilbahar Mawallil, member of the Bangsamoro Parliament, urged the august body to pass a bill aiming to create a corporate body.

Mawallil emphasized the legislature’s role in promoting moral governance in the Bangsamoro Government.

“The Parliament itself must be able to run its affairs independently and free from political pressures. This requires a system of governance that will give the Parliament the necessary independence to scrutinize the work of the Cabinet,” he said during his sponsorship speech.

The proposed legislative measure aims to establish a corporate body to better utilize the resources available to the Bangsamoro government while also strengthening the Parliament’s independence from the executive.

The establishment of the ‘Bangsamoro Parliament Corporate Body’ will allow the Parliament to operate free from political pressures. It will also provide for a clear delineation between Parliament and the Cabinet.

Having an independent corporate body, he said, gives Parliament the power to objectively review and scrutinize the work of the government, its annual budget, and legislation that represents its constituents.

Under the proposed measure, the body will establish all parliamentary buildings, organize and maintain the internal and external security of the Parliament, facilitate the employment of parliamentary staff, review and agree on the service arrangements for all MPs, and establish parliamentary communications and visitor services.