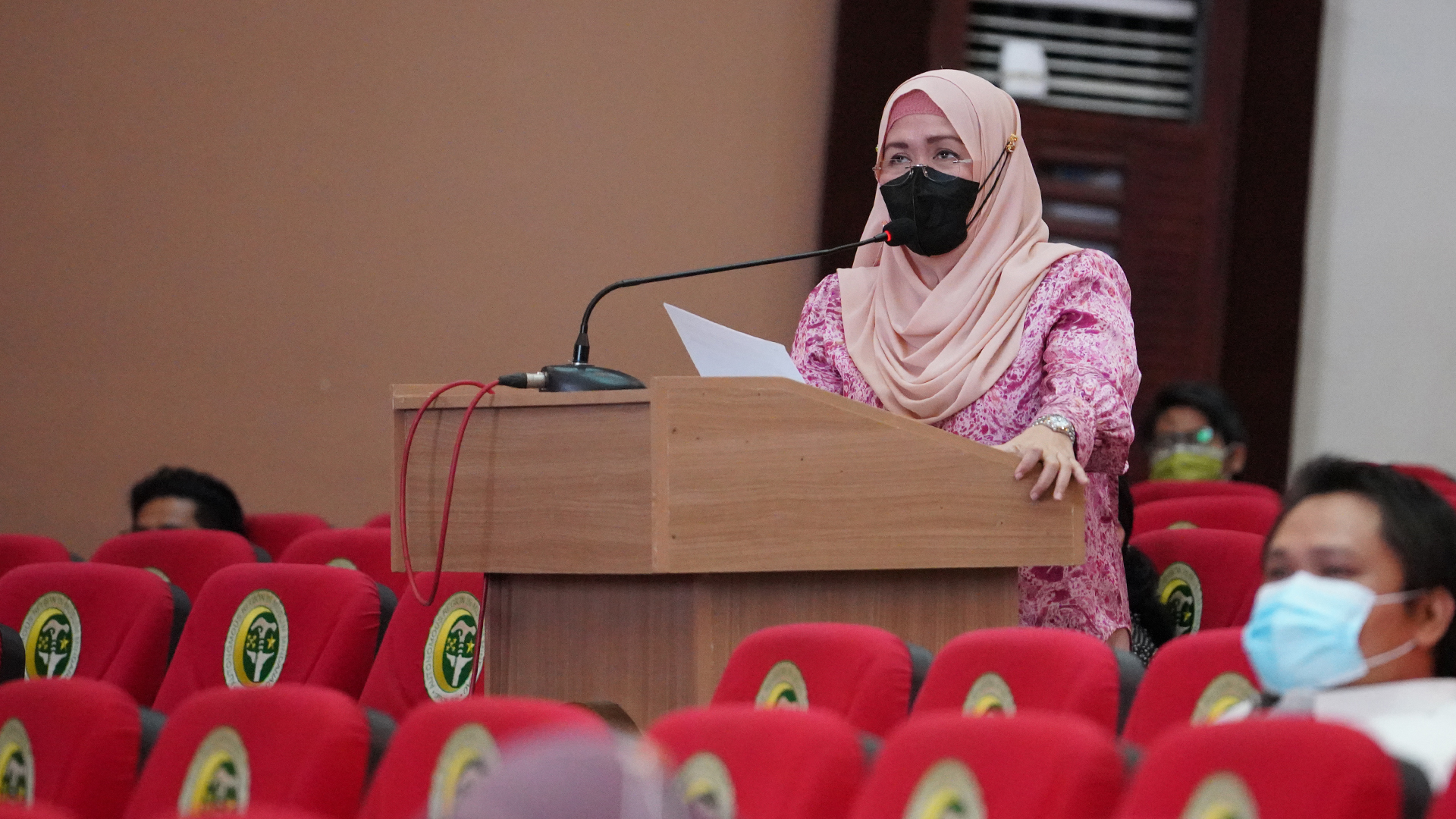 COTABATO CITY — A bill that seeks to provide social and economic reparation to orphans of war in the Bangsamoro region was filed today, March 24, by some Bangsamoro lawmakers.

Parliament Bill No. 183, principally authored by Member of the Parliament Atty. Laisa Alamia aims to indemnify orphans of war by providing them with reparation and benefits to ensure their social and economic upliftment and redemption.

“The Bangsamoro government shall undertake to create positive effects by recognizing the sufferings of these orphans of war and communicate to them their entitlements,” the proposed bill stated.

A one-time monetary reparation of P50,000 and an educational stipend based on the orphan’s educational level are among the benefits of the proposed measure.

Emancipated orphans, on the other hand, or those who have already reached 18 years of age, who opt not to continue their studies, will be referred and prioritized under the Sustainable Livelihood Program of the Social Services ministry.

Orphans of war will have also have free access to psychological consultation and trauma therapy provided by the Health ministry.

They will also be given preference in employment in the Bangsamoro government agencies and offices where their qualifications fit.

The Social and Economic Reparation and Benefit Initiatives for Orphans of War Act proposes creating an endowment fund to be administered by the Bureau of Treasury that will receive gifts and donations for orphans of war.

In the proposed bill, the Regional Transitional Justice and Reconciliation Commission is tasked to identify, list, and verify those considered orphans of war.

The Commission shall also ensure that the rights and welfare of an orphan of war are protected and guaranteed.

According to the bill, an orphan of war is a child whose father has, or both parents have died during armed conflicts in the Bangsamoro region. They can also be the child of a documented victim/s of human rights violation. (LTAIS- Public Information Publication and Media Relations Division)