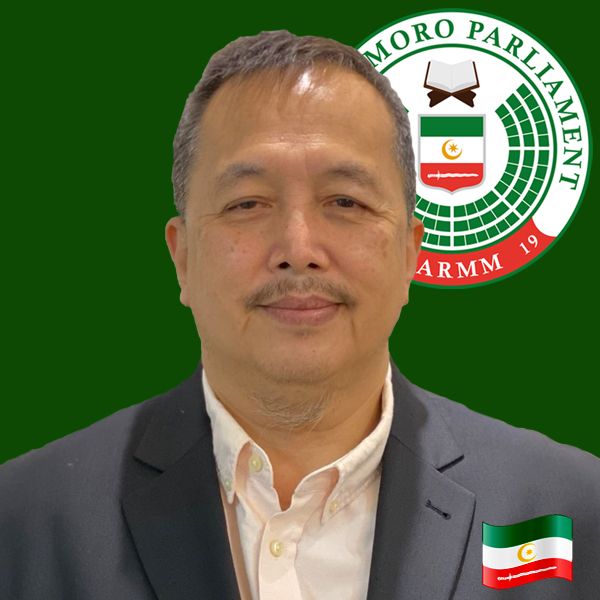 MP Narciso Co Yu Ekey better known as ONGPIN, is a Filipino accountant, a graduate of Bachelor of Laws and a businessman in Cotabato City. He is civic-minded person, an active member of Bantugan Masonic Lodge #223 and also a member of Rotary Club Cotabato.

Mp Yu Ekey is a purely raise Cotabateno born on April 18, 1958.. He studied at Cotabato Chinese School during his elementary years then went to Central Bucks East High School at Pennsylvania USA to continue his education. During his college years he simultaneoulsy  took up Bachelor of Science in Commerce – Accountancy and Bachelor of Science in Psychology in De la Salle University and graduated in 1979. Can’t stop his urge to learn, he pursued his studies and took up Bachelor of Laws in Notre Dame University and graduated in 1987.

For his political aspirations, MP Yu Ekey advocated the quest to create an office for settler’s communities implementing for the purpose of Article XI, Section 15 of Republic Act NO. 11054 also known as the Organic law for the Bangsamoro Autonomous Region in Muslim Mindanao on the Basic Rights for Settlers Communities.

As an economic analyst, he also devotes his time pursue the economic and business development in Bangsamoro Autonomous Region in Muslim Mindanao. He further elaborated this action by filling a bill entitled “An Act Establishing a Bangsamoro Economic Planning and Development Structure, providing funds therefore, and other purposes which was adopted as BTA Bill No. 6.