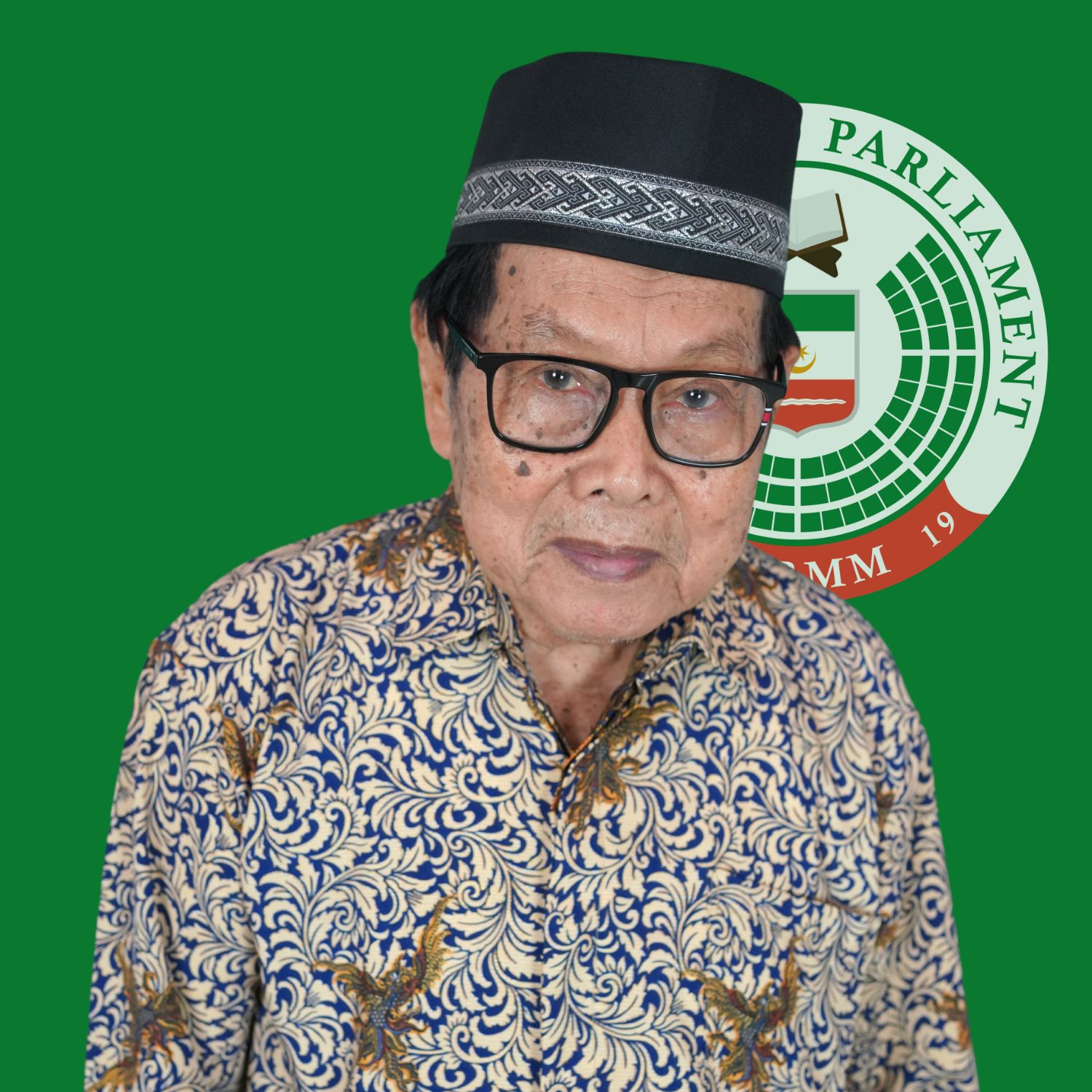 This powerful Hadith has been a guiding principle to the life of MP Gayak, aka “Ustadz Doli.”  To this day, this advocacy of providing quality education for every Muslim is foremost in his legislative agenda. His activities are all geared towards this end. He believes that education is one if not the best solution to Bangsamoro’s problems. He explained that if you are educated, you will be fully equipped with knowledge about your rights and responsibilities as a Muslim ummah in the community and entire society. In the process, oppressions and injustices prevalent in the Bangsamoro areas can eventually be minimized or eliminated.

Coming from a simple family of farmers, Ustadz Doli was raised by his parents as a religious and industrious boy in a predominantly Christian community in Midsayap, Cotabato Province. Being an epitome of a responsible young man, his loving father, hoping to have an ulama – a Muslim Scholar in the family someday, decided to send his son to Cairo, Egypt sometime in 1959 to pursue higher Islamic education.

In 1969, he completed his College Degree in Philosophy (عقيدة والفلسفة) at Al-Azhar University, Cairo, Egypt.  During his studies in the said university, MP Gayak was not just an ordinary student. He was an insider from the beginning in forming a phenomenal revolutionary organization started by a small group of idealist students coming from the Southern Philippines.

After his graduation in 1969, Ustadz Doli was left in Egypt because of an important assignment given by the organization. Due to diverse problems and issues besetting the Muslims in the Philippines, especially in the Southern part of the country, their group has slowly transformed into a revolutionary organization to institute drastic reforms in the Bangsamoro homeland.

To practice his chosen field of work as a devoted educator, he went to Saudi Arabia to teach Islamic Studies for seven years. After his stint in Saudi Arabia, MP Gayak returned to Cairo, Egypt, to specialize in education. All these years while in Egypt and Saudi Arabia, unknown to many,  Ustadz Doli has traveled to 31 countries interfacing with various diplomats and luminaries purposely to strengthen the financial capabilities of their organization.

Back in the Philippines, after 30 years of studying and working abroad, he spent his succeeding years rearing a family and devoting most of his time teaching and other dawah activities. Parallel to his work as a Principal and Teacher at Mahad Kutawato, Ustadz Doli Gayak continued his active involvement in his revolutionary organization.  He served as a member of the Central Committee of the Moro Islamic Liberation Front.