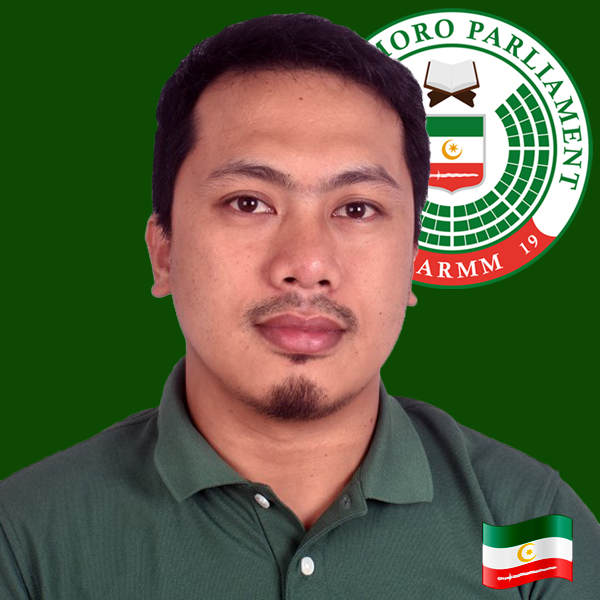 He finished his elementary and high school education in Ibn Siena Integrated School Foundation, one of the popular schools in Marawi City, known for providing equal curriculum in both Arabic and Wester Education. Also, he is a graduate of AB Political Science, with a master’s degree on Islamic and other Civilization and a Doctoral Degree in Islamic Thought and Civilization all in International Islamic University Malaysia. He has spent 7-8 years studying and  teaching in Malaysia.

MP Marjanie has recently delivered a keynote remarks in the 3rd Dialogue on Countering Violent Extremism in the Middle East organized by Ministry of Foreign Affairs in Japan on “Experiences that the Philippines had been facing to reconciliate and settle the differences and conflicting factions/parties and current challenges for further understanding.” He has joind the workshop on Youth Entreprenuership Development organized by Taiwan’s International Cooperative and Developmental Fund. And he is an alumni of Nelson Mandela Leadership Programme.

Youth advocacy has always been the cente of his endeavor. Youth empowerment, youth development and youth awareness had been the major objectives of his projects and programs. In fact, when he was the President of Coalition of Moro Youth Movement (CMYM), he spearheaded the conduct of Moro Youth Peace Camp, which up to date is being implemented by the said organization. And it not only strengthened youth participation in his province, it also forged meaningful bonds among the members of the youth. The camp instilled upon them the spirit of volunterism, basic principles of leadership and more importantly the gains and the culture of peace.

To present, he continues to lecture on matters affecting youth such as but not limited to Youth Context: Role and Challenges of Youth in DRRM and Peace building in BARMM, Role of Youth in Nation-building, the Challenges and Opportunities for the Youth, Role of Youth in Nation-Building: Marawi Experience, etc. Also, MP Marjanie is involved in several religious, environmental, health, peace and security, and educational programs and activities. His office has been an instrument in bridging Skills and Vocational Training and Capacity Development to some members of Bangsamoro.