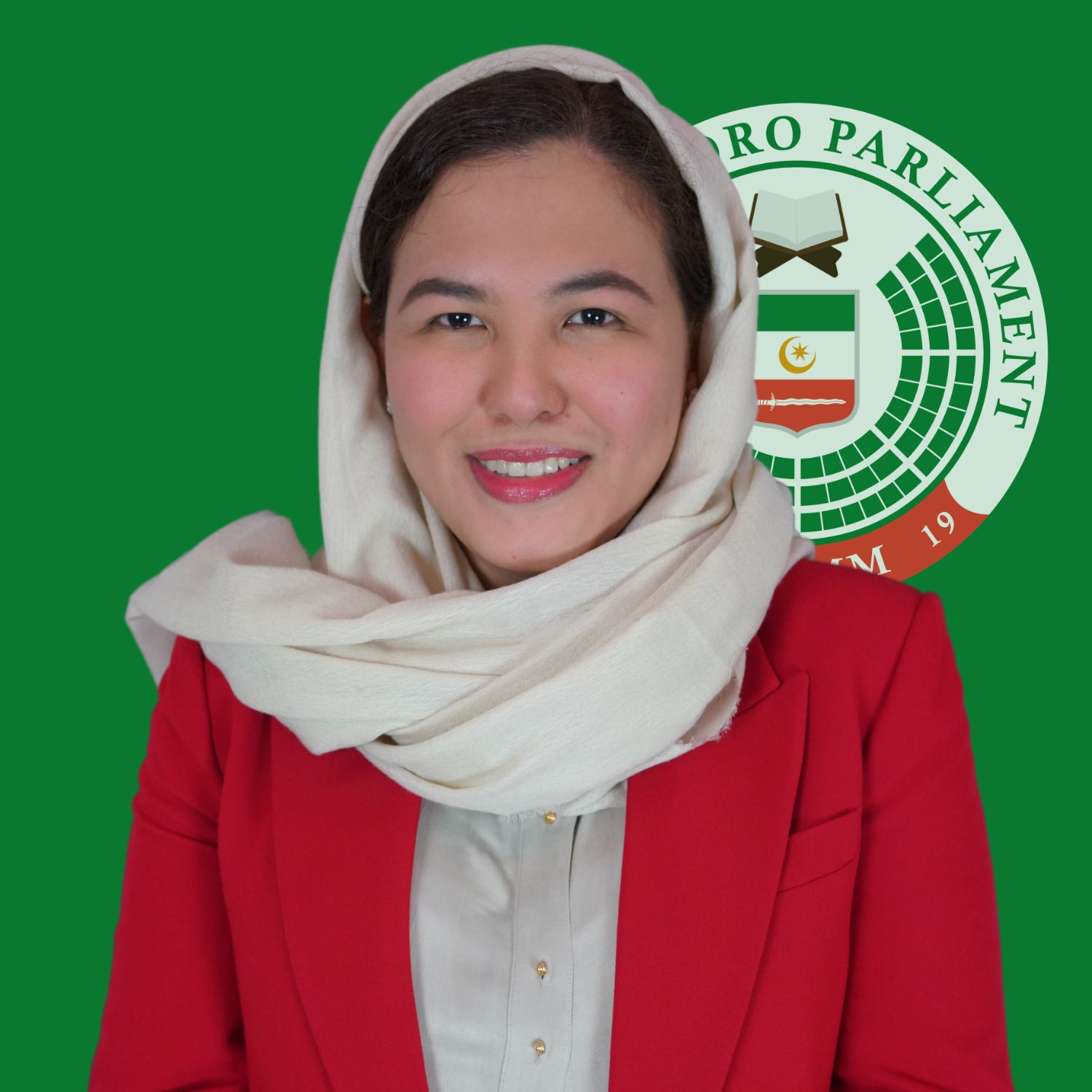 Hon. Nabila Margarita P. Pangandaman was appointed as a member of the Bangsamoro Transition Authority (BTA) Parliament by former Pres. Rodrigo Roa Duterte on February 22, 2019 and then re-appointed by current Pres. Ferdinand R. Marcos, Jr. on August 11, 2022. The BTA Parliament serves as the interim government of the newly-established Bangsamoro Autonomous Region in Muslim Mindanao.

MP Pangandaman is one of the first female members of the BTA. Her advocacies and legislative activities are geared towards women, children, tourism, agriculture, mental health and the environment in BARMM.

Despite her relatively neophyte status as a Member of Parliament, Pangandaman is no stranger to legislative work, having served as a Political Affairs Officer at the House of Representatives back in 2016, as well as Chief Political Affairs Officer from 2010-2013. Before that, Pangandaman also had a brief stint as a Confidential Assistant I at the Office of the Board of Directors in Land Bank of the Philippines.

MP Pangandaman holds a Bachelor’s Degree in Humanities with units in Political Economy at the University of Asia and the Pacific and hails from a prominent political family in Lanao del Sur.

MP Pangandaman is proud of her mixed ancestry and ethnolinguistic identity, which allows her to identify with the diverse ethnic groups in BARMM and inspires her in crafting and supporting inclusive policies. As part of the new generation of Bangsamoro leaders, MP Pangandaman is focused on fulfilling her duties and responsibilities to her constituents in terms of representation, legislation and public service that’s built on trust, transparency and a strong work ethic for a better BARMM future.