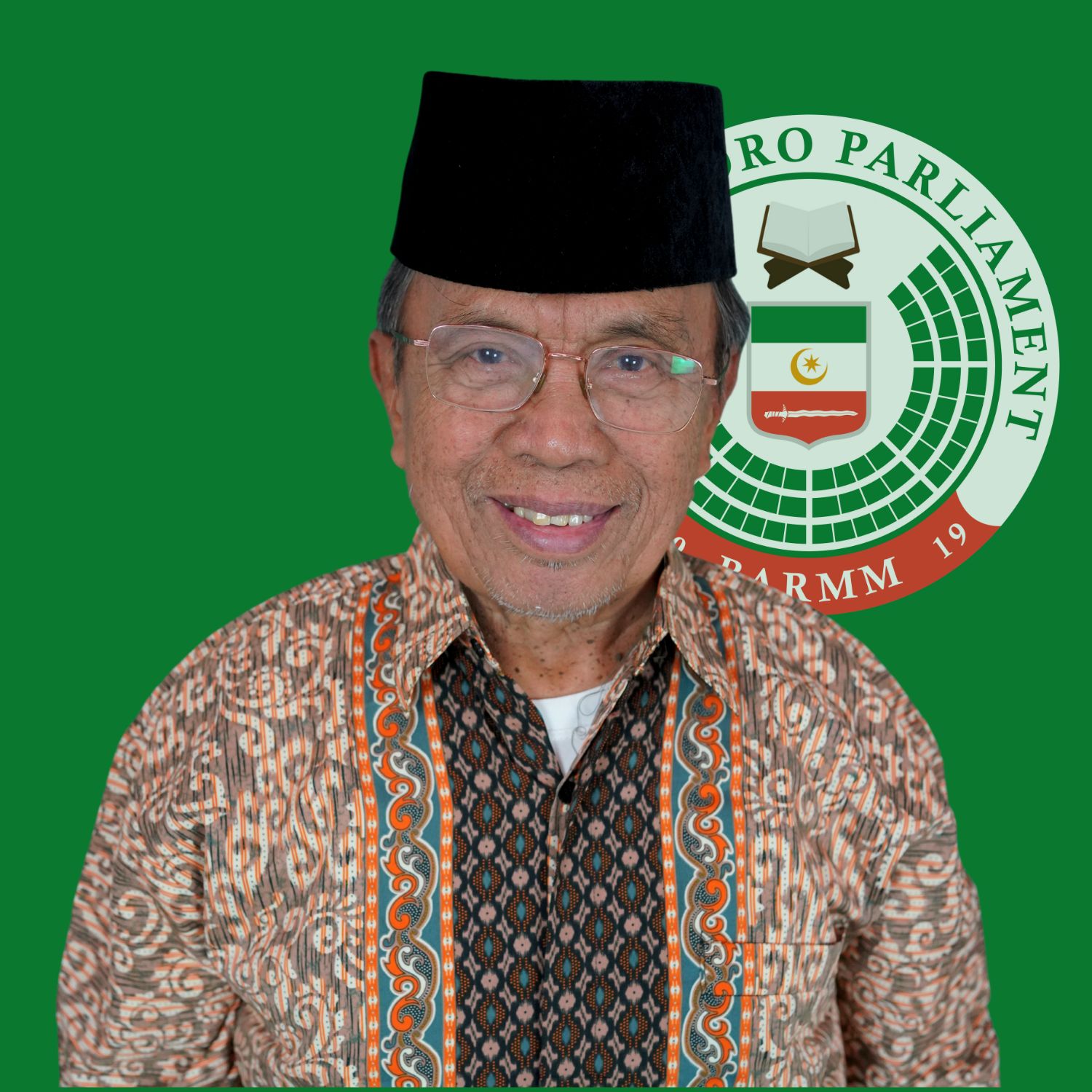 Aleem Ali B. Solaiman, also known as Pangalian Ali, is native Meranao born on February 3, 1949 at Barangay Wago, Municipality of Lumbayanague, Lanao del Sur. The eldest of eleven (11) siblings, his parents are also of Meranao descent, his father Hadji Solaiman Papandayan and mother Inma Bangcola were all natives of Barangay Wago, Lumbayanague, Lanao del Sur. He was blessed with one child from his first wife, the late Hadja Ominsalam Bangcola and ten (10) children from his second wife Hadja Inshirah Grande Ditucalan.

In the year 1968, he went Sudan to study  Islamic Theology at Omdurman Islamic University and completed it in the year 1972. He then transferred to University of Ainus-Shams, Cairo, Egypt and spent one (1) year for his Diplomate Studies in Kulyatul Tarbiyyah and taught there for 6 months. Later that year, he then transferred to Jami’at at Da’wah Al-Islamiya Al-Alamiyya, Libya for his study of Kulyatu Da’wah (Islamic Call) until he become a missionary of Libya.

Upon completion of his studies in abroad, he came back to the Philippines in the year 1974 to be an academician. He joined the teaching force of Maahad Mindanao Al-Arabie, Matampay, Marawi City for one (1) year. He was also an Arabic teacher at the same institution fo at least a year. Later on, he  spearheaded the establishment of an Arabic Institute named Maahad Lumbayanague Al-Islamie at  his hometown in Lumbayanague, Lanao del Sur where he served as one of its Arabic Teachers.

He organized a group of the presidents and principals of the Islamic Schools (Madrasahs) from the four (4) municipalities of Lanao del Sur Municipality of Butig, Lumbayanague, Lumbatan and Sultan Dumalundong. This organization is now known as Rabitatul Madaris Al-Arabie wa Islamie. He served as the President of the said organization. He also became the president of the Alliance of Ulama in the Philippines.